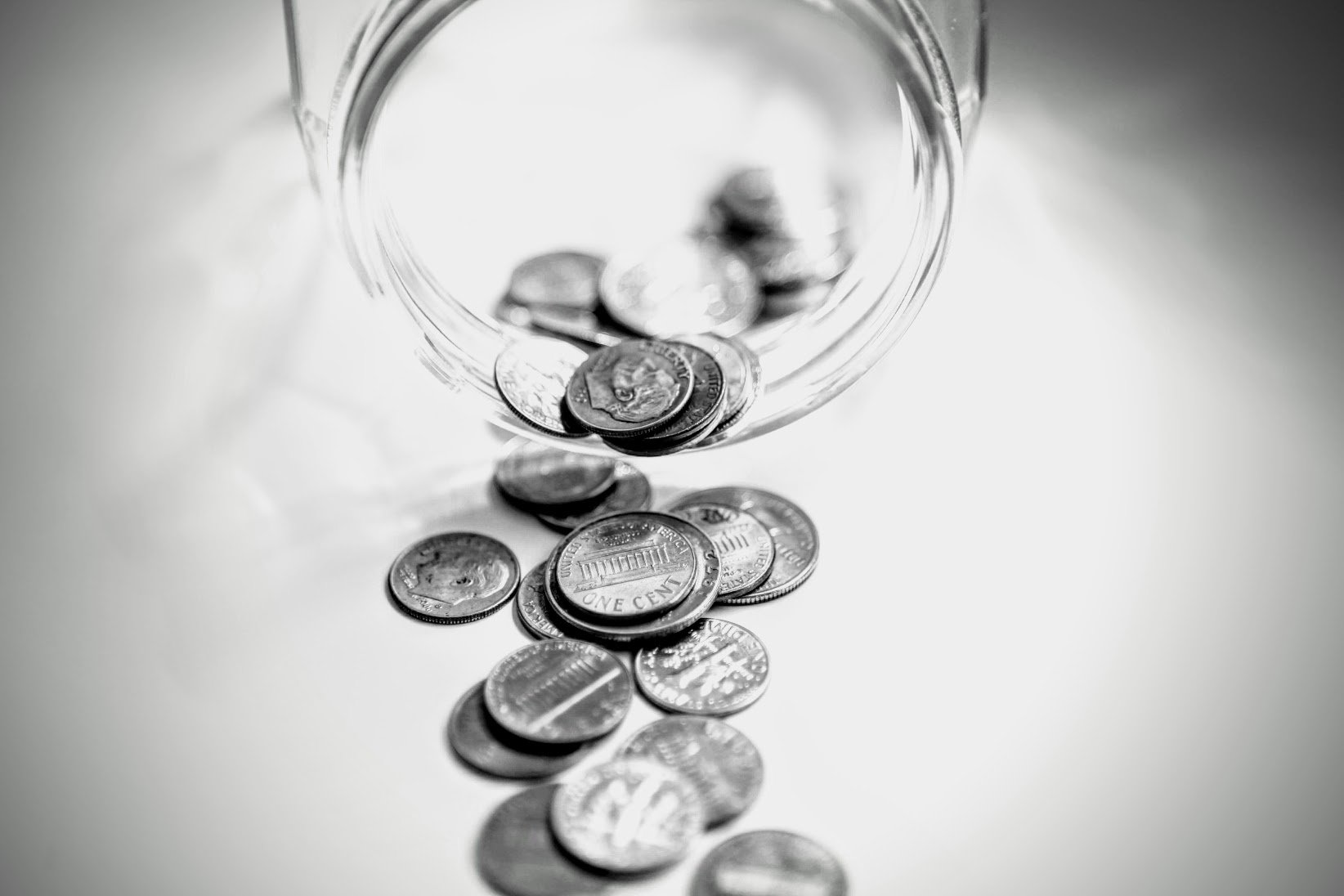 One reason I felt drawn toward my husband, Russ, was his integrity in all things. His dad wasn’t in the picture, but for many of our dates, we picked up his teen-age brother and took him bowling, or to a movie, or to dinner, or to the beach. Things had been rough for Russ when he was younger, and he tried to help his family out in any way possible. I figured that boded well for a family that we might have some day. I heard stories from his younger days that also helped me know what kind of man he was. When Russ was only ten years old, he worked on Friday evenings and all day on Saturday at the local produce market. It was great money for a young boy, and he learned a lot about hard work. One thing bothered him, however. The owner showed him how he was to weigh the produce by keeping his thumb on the scale just slightly so that everything would weigh just a little more. It might mean a difference of only a few cents, but it would all add up. Even at his young age, Russ knew that this was wrong, and it was a moral dilemma for him.

Once we had started our own family, and the children started their own adventures, I watched approvingly as my husband sent our two young sons to the local car service center in order to return the four cents that the owner had overpaid when giving change from the paid bill. This meant a five block walk each way for my sons, and they were not too happy about it. “It’s only four cents!” they argued. “Mr. Snyder will never miss it!” They even offered to give their dad the money instead. “That’s not the point,” Russ told them, “It’s important to be honest even in little things.”

I continued to believe that I was on the right (Could it be self-righteous?) side of honesty, until I started buying things on Amazon. The first thing I noticed was that, at that point in time, I wasn’t charged a sales tax. I live in a state that charges a seven percent sales tax on everything but food, so I was acutely aware that no tax was required online. I was overjoyed to have found a way around the seven percent. This went on for almost a year. Then, at the start of tax season, Russ called me over and asked me how much tax we owed for the purchases on Amazon. “None,” I told him happily. “They didn’t charge us any tax.” Well, you can imagine the discussion that ensued at that point. I was finally brought to see that taxes were paid to the state, not to Amazon, and that although our state wasn’t a person, and they had no way of knowing about our purchases (at the time), we still had the moral obligation to pay the tax. I was finally, gently reminded of today’s reading: The person who is trustworthy in very small matters is also trustworthy in great ones; and the person who is dishonest in very small matters is also dishonest in great ones (Lk 16:10).

I am thankful to Russ that I have witnessed how to be more careful now with even small matters, and I am grateful to God that I have learned to walk with a bit more humility as a result of these small adventures throughout the years.