Susanna VanVickle // Genius of the Call 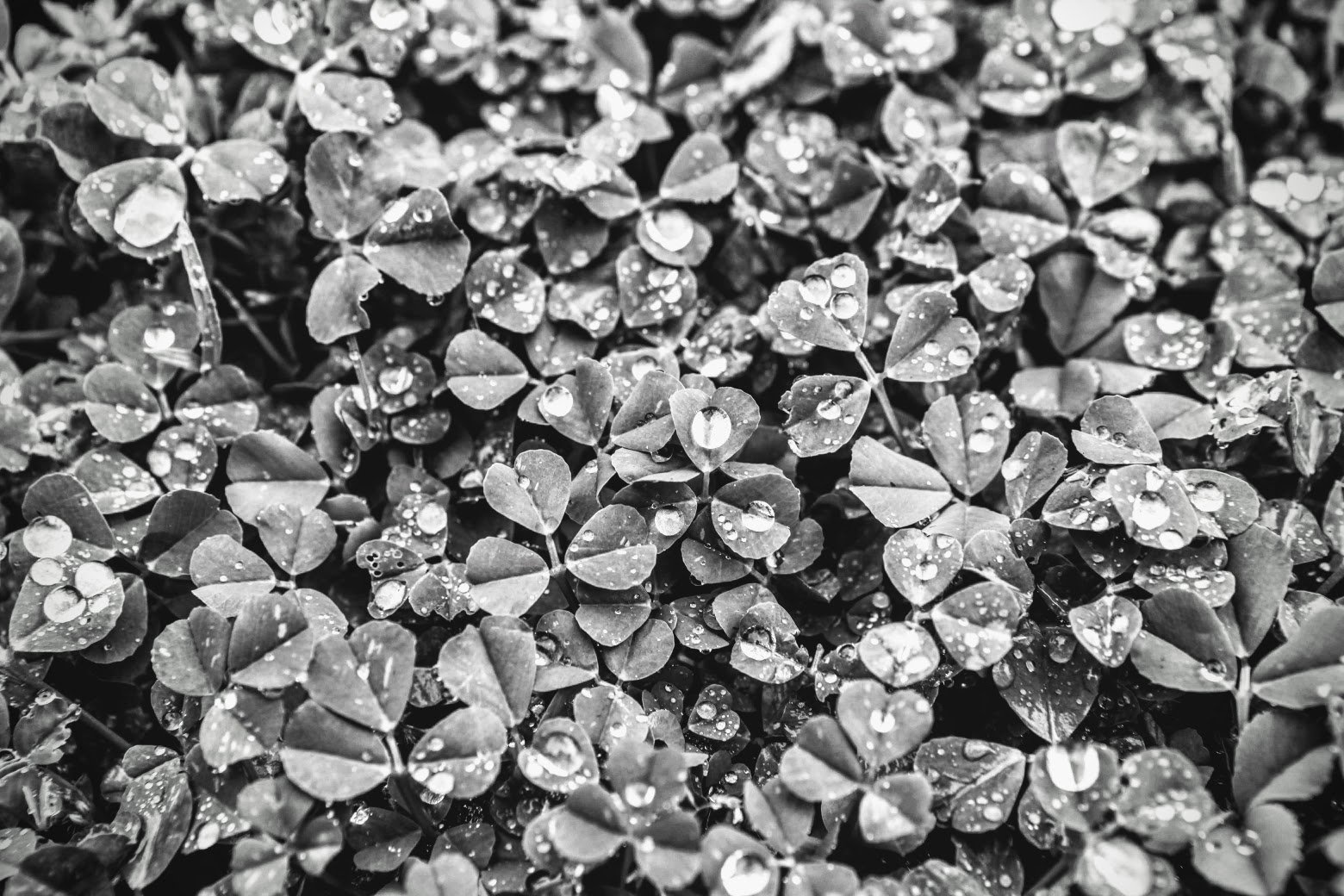 A sixteen-year-old boy was torn from his home by kidnappers and forced into slavery in an unknown land. He served as a herdsman for six years and then escaped. During his time of separation from the security and love of his family, this boy clung to his faith. It would be easy to imagine him growing bitter and seeking revenge on those who had maltreated him. Instead, this young man drew close to God in his sufferings and became an outstanding vessel of God’s love and mercy to the very people among whom he lived in slavery.

St. Patrick is proof that God draws straight with crooked lines. A mother’s worst nightmare is that her child would be kidnapped and sold into slavery, but our greatest desire is that our children become saints. God, who looks through the lens of eternity, allowed Patrick’s mother to suffer the unbearable sorrow of losing her son to marauders because he knew that this tragedy would be a necessary piece in the story of her son becoming the extraordinary man whose bold preaching and humble witness led to the salvation of countless souls and the conversion of a nation.

The inspiring tale of one of history’s greatest missionaries stands in stark contrast to my need to control the paths of my kids. While I want to train them up in the way they should go and equip them to be saints, I am not good at accepting unexpected twists in the story. I stubbornly insist that I should write the script, when it is God who makes saints, not I. Today I feel him urging me, however, to trust him when things do not go as planned. His ways are not our ways. He sometimes uses unexpected—even alarming—trials and difficulties to soften our hearts and open our ears to his voice. Patrick would not have burned with a desire to bring Christ’s light to the idolatrous, pagan peoples of Ireland if he had not seen their darkness while he was captive among them.

This feast day is timely for those of us who find ourselves captive in our homes evading illness. Let us ask God to use these difficult times to make great saints of us all!