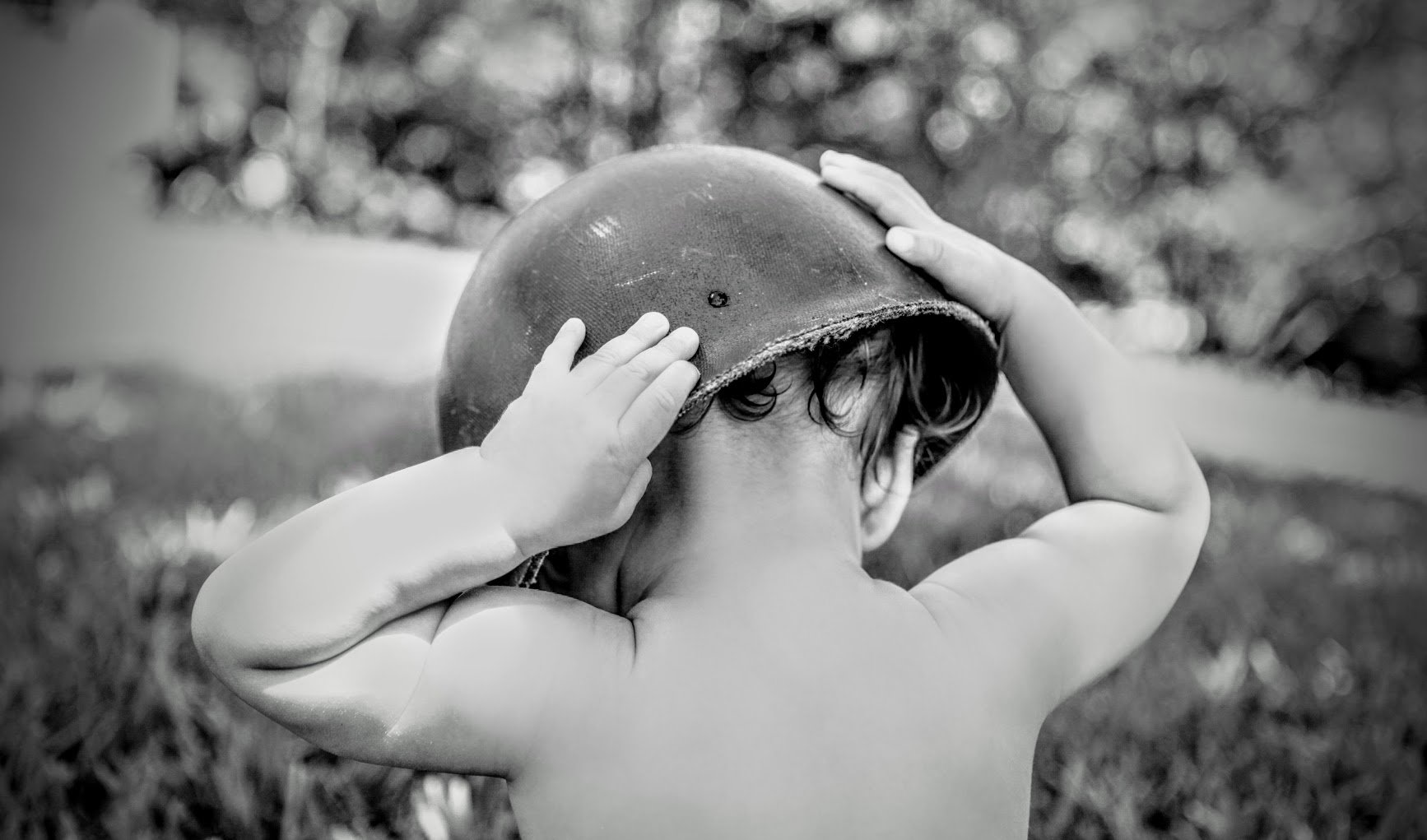 Today’s readings from the prophet Ezekiel and St Paul usually drive home the rather tiring duty of correcting the wicked. I would never call my sweet angels wicked, but I am quite familiar with the correcting part. Some days, all I do is correct . . . or so it seems.

But when I am confronted with the responsorial psalm for today, the tables seem to turn a bit. I am no longer being asked to correct the wicked. I am the wicked one.

The psalmist speaks directly to me: confronting me, convicting me, correcting me.

Oh that today you would hear his voice; Harden not your hearts as at Meribah, as in the day of Massah in the desert where your fathers tempted me; they tested me though they had seen my works (Ps 95).

When I hear the voice of correction, do I open my heart? Do I accept the word of the Lord however it comes? Or do I harden my heart against it and clutch my anger close?

The other day, I wanted to hold tight to my anger and enjoy my hard heart. I was stewing all day long about missing out on an activity, about having sick kids, about a dozen other small inconveniences. And then my kids broke through my self-pity in an unexpected manner.

Blasting the dramatic chords of Jupiter by Gustav Holst, my army-clad cherubs were acting out an intense battle, followed by a celebration as the battle was won and they uncovered each of their sibling-soldiers, finding them alive and unharmed.

My children had performed this carefully choreographed routine a few times before, so I was familiar with it. I was washing dishes and barely paying attention, preferring to wallow instead.

And then, at the part in the music when you can almost see the heavens opening up and choruses of angels descending, my eldest son crawled out from underneath several cushions and whispered to the prone bodies of his younger siblings:

And his words pierced my hard heart.

Immediately, I recognized my own pettiness. The victory, the only one that really matters, has already been won. Jesus has conquered death. The battle is over! He has opened heaven for me! And here I was letting myself become wrapped up in anger and self-pity.

I would like to tell you that that moment immediately changed my whole day or my life since then. But no. I didn’t make a 180 degree turn that day, but I did get some perspective. And, in writing this, I have been trying to be more aware of the voice of the Lord—especially when it comes from the mouths of babes.

Come, let us sing joyfully to the Lord; let us acclaim the rock of our salvation . . . Come, let us bow down and worship; let us kneel before the Lord who made us. He is our God, and we are the people he shepherds, the flock he guides. Oh, that today you would hear his voice: ‘Harden not your hearts.’