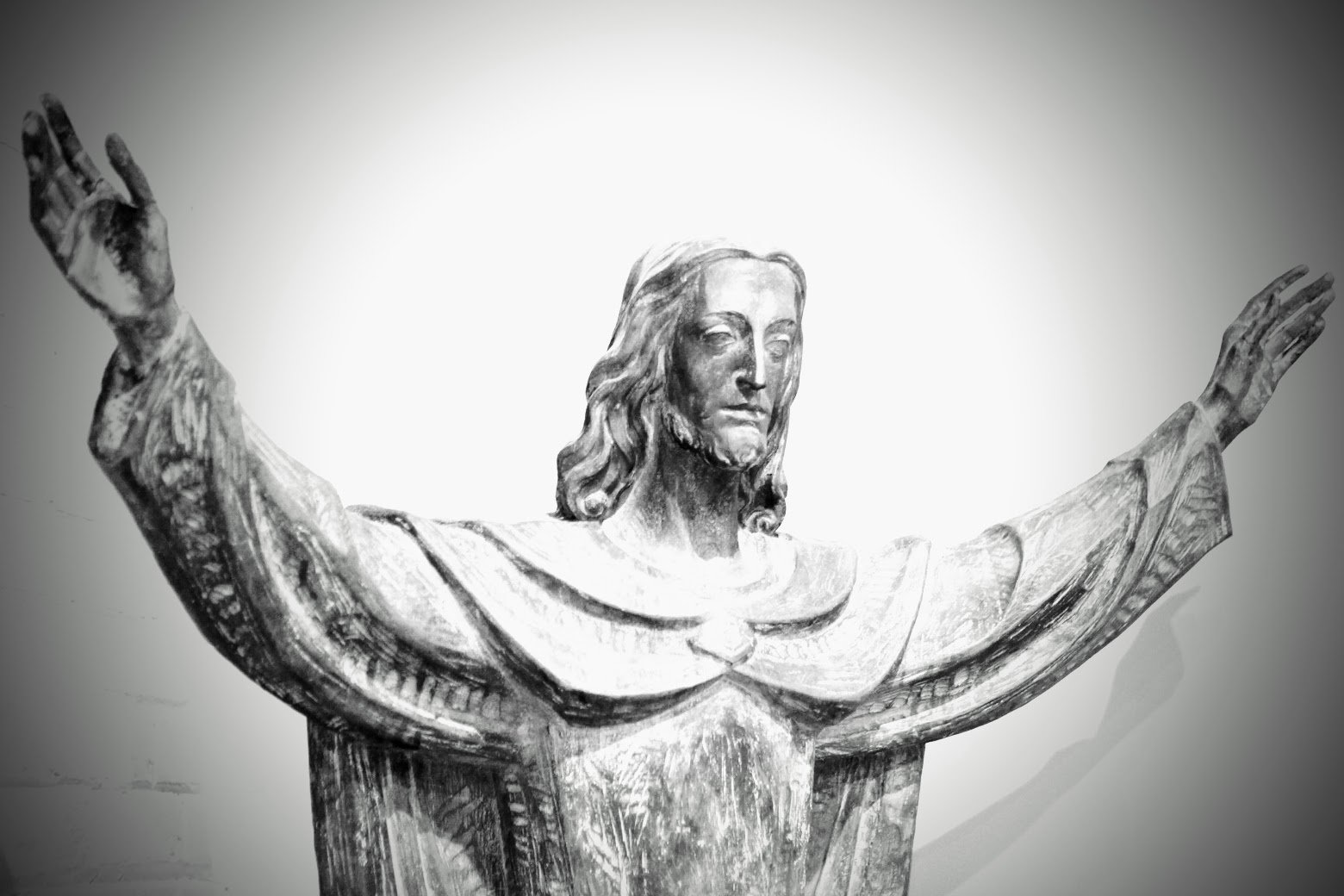 Watching the news and reading Facebook accounts this past week has been surreal. There is fear and sadness as our churches close and we are denied the Eucharist. Mothers especially are feeling overwhelmed to have all their children home with no place to go and no one else to visit with. It’s as if we are each on an island, alone. So much of this takes me back to a time in my life that also felt that way.

I had five children, and my oldest had just turned eleven. The month we added two new children, a four- and five-year-old boy to the family, was also the month that I underwent a hysterectomy. This was challenging in itself, but then my oldest became very ill. I brought him to the doctor and was told to bring him straight to the hospital, where he would stay for a week. Because he was diagnosed with hepatitis, the whole family had to be tested. Two of the other children also had it.

A health care worker went over the protocols with me: the three sick children could not use the same dishes and utensils as everyone else; they had to use a separate bathroom; they had to stay away from the healthy kids. Every week, those three had to be tested to see if hepatitis was still in their systems. Until it was gone, the health department asked us all to self-quarantine. It ended up being nine weeks.

So, now it’s the start of the summer, I have seven children ranging in age from two to eleven. I’m not feeling that great (remember the hysterectomy?), three of the children are pretty sick, and we are trying to integrate two other children into the family. Oh yes, and we cannot interact with any of the other children in the neighborhood. Too bad we didn’t at least have air conditioning. There I was with only a tethered landline to connect with the outside—no internet, no video games, and no way to record programs on the TV. It’s true that I didn’t have to homeschool anyone, but I spent time doing “school” just to bring a sense of order into our lives. And we sang a lot of songs together—camp songs, school songs, and “happy God” songs.

Where was Jesus in the midst of this when I wasn’t even allowed to attend Mass?

He was where he always is during difficult times—right in our midst. I kept a well-used copy of the Good News Bible with me and turned to it when I began to feel overwhelmed. I especially turned to the psalms. When people began to grow grouchy, we would all stop and come together for a pep talk followed by prayer. I would try to grab a moment here and there to imagine what Mary would be doing if she was living this summer where I was. And I would spend time praising God and thanking him for his many mercies. By the end of the summer, in large part because we had only one another to relate with, we truly did have more of a sense of unity. Yes, it was hard, but God was able to bring great good from it, as he always does.

Because of all these memories, I smiled when I saw this in the Mass readings for today:

Even though I walk in the dark valley, I fear no evil; for you are at my side with your rod and your staff that give me courage (Ps 23:4).