Annie Muller // Tales From the Trenches 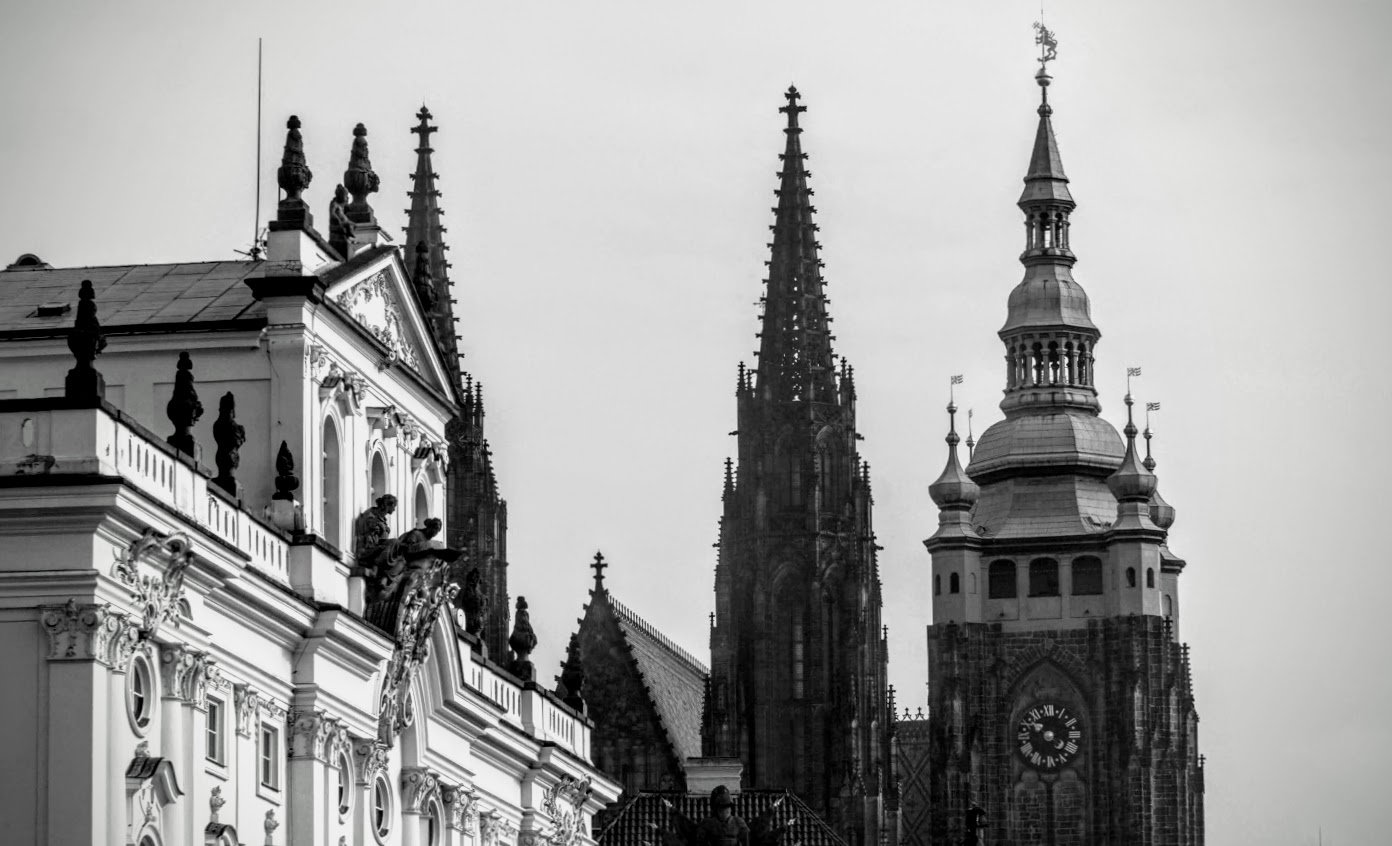 I recently celebrated twenty years since the beautiful, life-changing day when I chose to convert to Catholicism. It was a profound day that began my journey in this beautiful and sacred Church full of saints and sinners. I have never looked back, and I never cease to be amazed at the constant, expanding awareness of the profound gift that is our faith.

Like most converts, I came into the church at the Easter Vigil, but the journey began long before that. I grew up as a Protestant missionary and had many profound encounters with God in childhood. I saw him provide for and heal the weakest among us; I saw people’s lives transformed by his love; I heard and knew his voice from a young age; my faith in a loving God was strong, my relationship with him indissoluble. Yet, as I entered early adulthood, I found myself longing for more from my church and wanting clear guidelines for moral issues in an ever-increasingly immoral world. I longed for an authority on Scripture, and a part of me longed for a new sense of reverence for the holy. It began as an intellectual pursuit. I had read the entire canon of C.S. Lewis’s writings and loved them all. He often referred to Chesterton, and so I began to read Chesterton. Chesterton often spoke of St. Thomas Aquinas, and so I started reading his works, then on to St Augustine. I was reluctant to the idea of conversion, adamant, in fact, that I wouldn’t do it—even when I later chose a Catholic university to resume my long-delayed pursuit of a degree. Then one morning it was as if the Holy Hound of Heaven was relentlessly calling me to Mass. I felt anxious, fearful, proud. I was restless. It was All Saints Day, and a young girl I had spoken to only a few times came up to me out of nowhere and said, “Today is a beautiful feast day in the Church. Would you like to come to Mass with me?” I relented. “It’s only one Mass,” I thought.” I will go for her.” It is hard to describe what happened when I walked into that chapel. From the entrance hymn, to the Consecration, to the litany of the saints, I was overwhelmed by the beauty and the reverence, but most of all by the comfort that came from being there. It was as if the saints in heaven, on this, their blessed day of remembrance, drew me to that chapel, surrounded me in my vulnerability, wrapped me in their arms, and welcomed me home. I knelt and wept; it was new and familiar simultaneously. I went to Mass every day for the rest of the school year. I literally ran to the campus ministry office and begged to be let in to the RCIA class late. By Easter, I was officially home for good.

Now I am a Catholic mother of seven beautiful children. That journey has been wrought with joy and sorrow, anger, frustration (can you say NFP?), and immense gratitude. All Saints Day will always be my favorite feast day in the Church. What a joy and honor it is to know them, to pray with them, to allow them to carry my burdens and bring those burdens to my Father. And what a joy it is to raise my children in this faith; to remind them that they are never alone, that there is literally a whole army of people in heaven cheering them on, and a God who loves them enough to seek them out, to draw them in, and to bring them home.