Fearful yet Overjoyed: The Strange Mix of Easter Morning

Emily Heyne // Genius of the Call, Tales From the Trenches 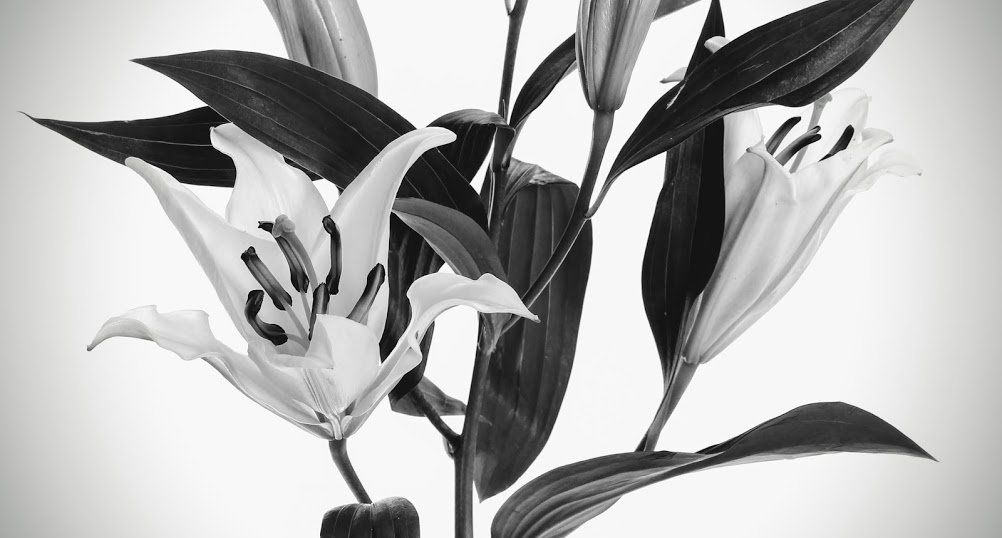 The circumstances of my birth would never have arisen were it not for a young mother’s death. This is a reality with which I have lived and often pondered since a child. For at the age of twenty-six, my father was handed his first-born child and days later, had to take his beautiful wife, Merritt, off of life support. She had suffered an unforeseen and devastating complication during the birth of her daughter from which she could not recover. My father became a new dad and a widower within the same week. I cannot imagine the mix of emotions—joy, then unbearable pain and fear. But he carried on, cared for his infant daughter, and remarried a few years later. My brother and I were born into this newly formed family.

Certainly, no family tree is without its tragic scars—the newly-wed who didn’t return from war, the sudden illness, the accident, the miscarriage, the divorce, the famine, the forced emigration, the death that came too soon—yet the immediacy of our family’s tragedy left me wrestling very early on with the theological implications of my own existence. As a child, I would look at the framed photo of Merritt sitting on my big sister’s dresser and wonder why a God who loves us would let this young woman die, would permit her to die without holding the child she brought to life, would allow my father to know such grief, would deprive my sister of her biological mother, would let Merritt’s parents lose their only child.

Yet at the same time, I knew that it was good that I was here. God loved Merritt, and he loved me. It seemed like a logical impasse. Eventually, after many inward battles about God’s omnipotence, omniscience, and omnibenevolence (words drilled in by Sunday school teachers), I clung to the belief that God hates death, hates suffering, and that the God I knew was indeed the God who wept at Lazarus’s death. And he wept at Merritt’s, too. Yet death is never the end for him or for us. “We know,” St. Paul says, “that Christ, raised from the dead, dies no more; death no longer has power over him” (Rom 6:9). The Christian story is not a tragedy. God brings life after death. He works good out of suffering. And in the story of my family, I was part of that good he wrought.

In the face of this pandemic, we have all experienced loss, some much greater than others. The coming weeks will bring more. Our families, communities, and nations still face grave uncertainty. The political, scientific, and economic experts we unwittingly trusted do not have clear answers as to how this will end. We have all struggled to maintain our peace in such times. But St. Paul again assures us, “If we have grown into union with him through a death like his, we shall also be united with him in the resurrection” (Rom 6:5).  As we wake on Easter morning then, we can be certain of this: Christ Jesus has been raised from the dead. He is no longer in the tomb.

As mothers, we can imagine more fully what the women at the tomb, charged with the message of the angel, felt: “Then they went away quickly . . .  fearful yet overjoyed, and ran to announce this to his disciples.” As we announce the Risen Christ to our families and celebrate this Solemnity of all Solemnities, we also inwardly yearn to see the face and hear the voice of the risen Jesus telling us, “Do not be afraid.” Let us turn our hearts and ears to God, then, and be assured that, like the disciples of that first Easter, we don’t have to understand all the workings of God’s hand to experience the joy of the risen Savior.

Do not be afraid.