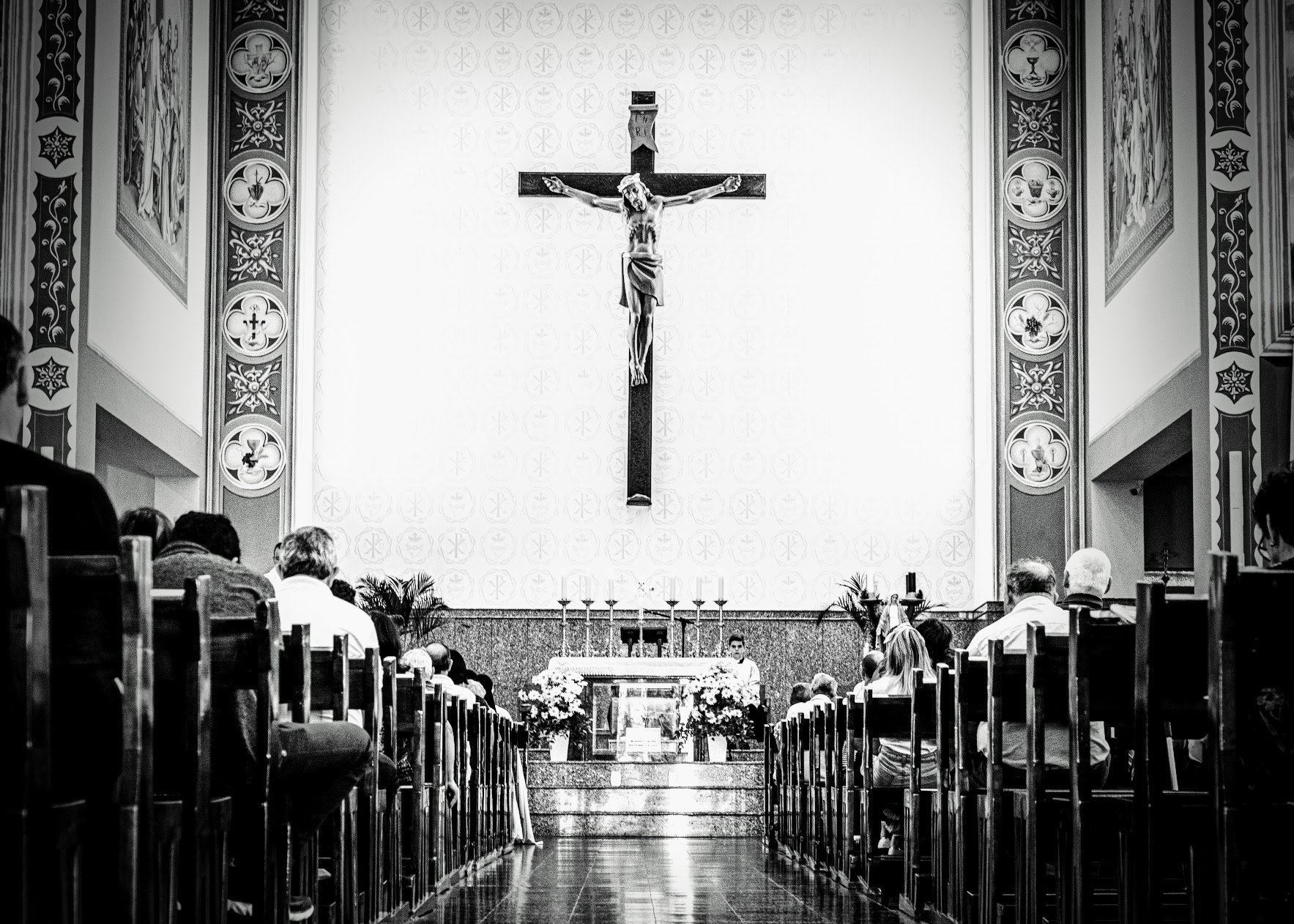 A recurring conversation that comes up among Catholic moms centers on the question: “How can we help our kids fall in love with the Mass?” This conversation usually begins with lamentations of how hard it is to take young children to Mass and not feel as if we are disrupting the prayer lives of others. I don’t believe that I have ever met a Catholic mom who has not worried about her children’s behavior at Mass and whether or not they were really “getting it.”

Over the years, my worrying about whether our kids will behave during Mass has slowly shifted to worrying about whether they understand the great miracle and outpouring of love that pours forth from the altar and unto God’s people. This worry is especially heightened each time I look over at our oldest during Mass, as I have never seen a kid look so miserable at Mass as he sometimes does.

What has sustained me in the worrying moments, however, is the simple knowledge that even though our kids may not appear to be listening to the words or engaging in prayer during Mass, I know they truly are. How do I know this? Because of the many young people I have taught over the years in Catholic schools, who have not only told me they have heard and understood, but have even shown me through their answering of “yes” to where God directs them to go. Even the students whom I believe to be the least religious or most disconnected from their faith often prove me wrong. I see them go to confession, write thoughtful essays on how much they love going to Mass with their families, and even witness the joy when they decide to enter discernment for religious life. Even the most disengaged children and teens with whom I have crossed paths over the years find their way back home.

If you are a Catholic mom, who is struggling to see your kids engage with or fall in love with the Mass in the ways you always hoped that they would, do not worry. Continue to take your kids to Mass, celebrate the feast days, pray at home, invite them to talk about God around the dinner table, and give them time. Your children will eventually “get-it” in ways that you could never have imagined. Keep praying fervently for your children’s hearts and minds to rest upon God, just as Saint Monica did for her young son, who eventually became the great Church Father, Saint Augustine. Understanding and loving the Mass will eventually come, for God always will guide our children home. 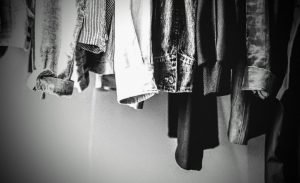 Come now, you rich, weep and wail over your impending miseries. Your wealth has rotted away, your clothes have become moth-eaten, your gold and silver have corroded, and that corrosion will be a testimony against you; it will devour your flesh like a fire (Js 5:1-3a). My husband and I encountered the idea of voluntary …READ MORE