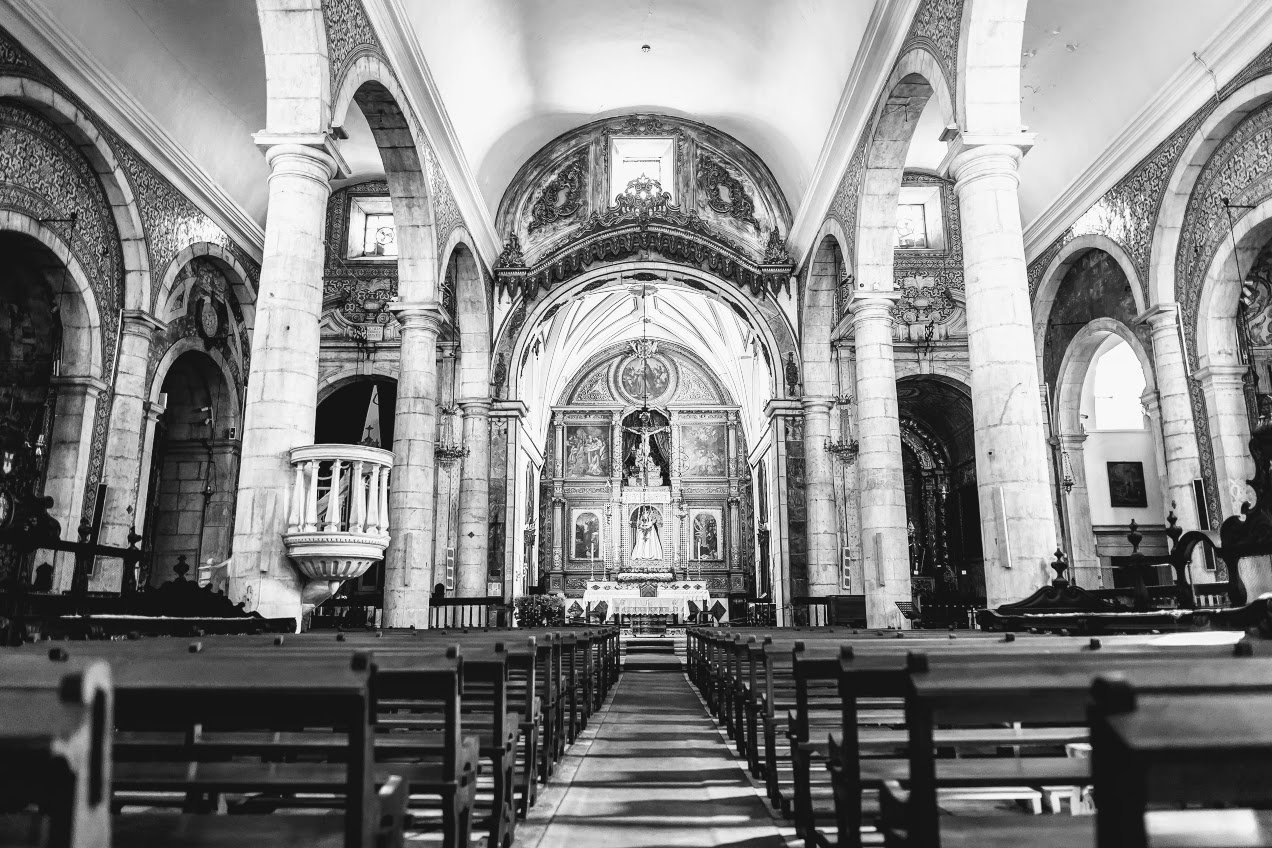 The other day I was pondering the tough reality of Catholic motherhood: we bear the burden of all mothers in trying to raise children who grow into happy, healthy, and ethical adults, but on top of that, we have the huge additional project of raising kids who grow into adults who embrace Catholicism – including its teaching on sexual ethics. To do so, my kids will have to withstand a culture that says Catholic teachings are repressive and hateful. If they are able to do that, they will still need the self-mastery and self-denial to live out the Church’s high standards. I suspect that there are plenty of people who don’t exactly think the Church teaching is wrong on matters of sexual morality, but that the Church is unrealistic to think that people can actually live out its standards in this day and age. If I think about it too much, part of me relates to that mentality. As I was mulling this over, I wasn’t feeling sorry for myself or questioning the Church teachings, I was just thinking honestly about Catholic parenting and what it means.

These thoughts were no longer on my mind days later when I was listening to a book about Bishop Robert Barron’s approach to evangelization. Because the Church understanding of sexuality is such a loaded issue, Barron often approaches it indirectly, as he did by using the following analogy to the Just War Doctrine: When properly understood, the Church standards for what constitutes a just war are so high that hardly any past wars qualify. World War II maybe, but definitely not dropping the bomb on Hiroshima. But, Barron speculates, that if asked about the bomb in 1945, 95% of people would have said, “Drop it. End the damn war. Save lives.” As such, Barron asks, “Should the Church dial down its standards? Are they too unreasonably high?” To this question people respond, “No, the Church should stay very high in its moral demand.” Moreover, Barron notes, “If the man who dropped the bomb, a Catholic, was to go to confession and repent of his part in the killing of 75,000 people, he’d receive total absolution. No question.”  “Yes.” Barron says, “The Church is extreme in its demand, but it’s also extreme in its mercy.”

In terms of my Catholic motherhood, the exact same applies. I am right to recognize that I have demands on me that are very high – some would say too high. In this fallen world, there will no doubt be failings by my children and me, and it may not go well at all. But at the same time, the answer does not lie in jumping ship. In that case, I would have the same question as Peter: “Master, to whom shall we go? You have the words of eternal life” (John 6:68). There is no pat answer or easy out to the challenge of being a Catholic mother, but 100% of the time God’s mercy is there to the extreme. And any time it is asked for, he will compensate for my failings and those of my children. Jesus, I trust in you.