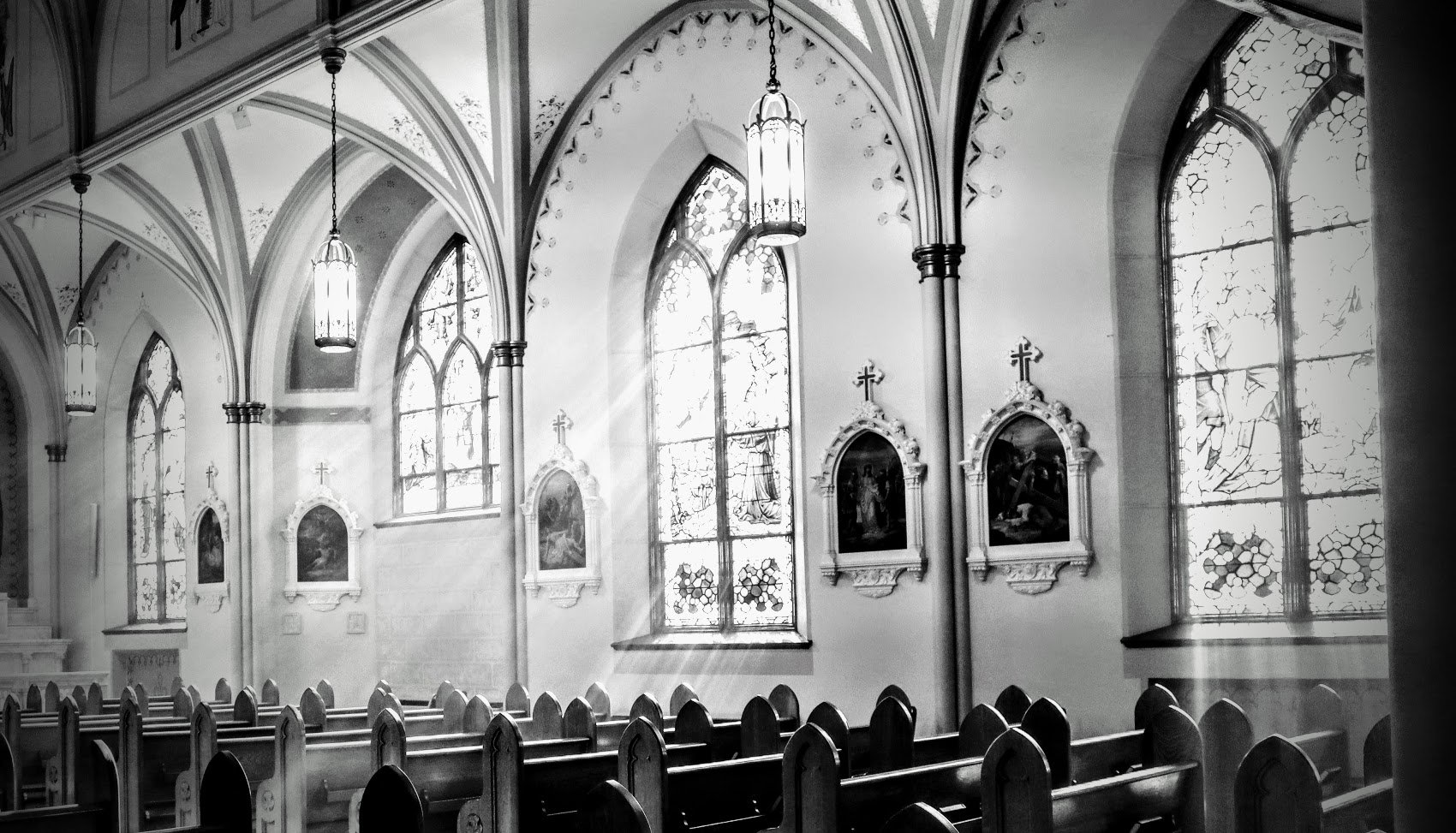 It seems that many people right now are enjoying the show, “The Chosen,” including my husband and myself. For those of you who are not familiar with it, the show follows the life of Christ and his disciples in a TV drama that is meant to engage everyone, even those who are not Christian. A character on the show that has especially drawn us is the disciple Matthew because of his portrayal in the show as one with autism spectrum disorder. When our now three-year-old son was born, he was named Mathew after the disciple, even though it was not until two years later that we started watching the show. Our Matthew, like the character in the show, also has autism. One of the reasons behind the portrayal of the character is this way is to show that Jesus called all kinds of people, and that we are not all made to fit into the same mold.

A few weeks ago, I found myself in the confessional almost in tears because I felt like I was failing my children as a mother. As I was speaking to the priest, I vented my frustration about how sometimes my son is loud during Mass. The priest told me that I should let my son be himself, because Jesus called everyone no matter who they are or where they are—including children, special needs or not—that have trouble sitting still during Mass.

In the show “The Chosen,” Peter says to Jesus about Matthew, “I don’t understand why you would call him.” Jesus replies that some might say the same thing about why Jesus chose Peter. Christ calls us to come as we are, and he has called us because of his great love for each one of us and for our own unique reasons.

Sometimes when I look at my little Matthew, I think about the character of Matthew from the show and how Jesus called him despite his differences. When my little Matthew is “singing” in church, I think about how Jesus wants him to be there in the church. He has called Matthew to join with all of us there, even though he may act quite differently and does not sit quietly like everyone else. Jesus loves the song that wells up within him—a sign of the love of God made manifest in him, so that all may rejoice, if only they would understand. 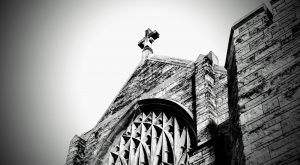