Carol Kelly // Tales From the Trenches 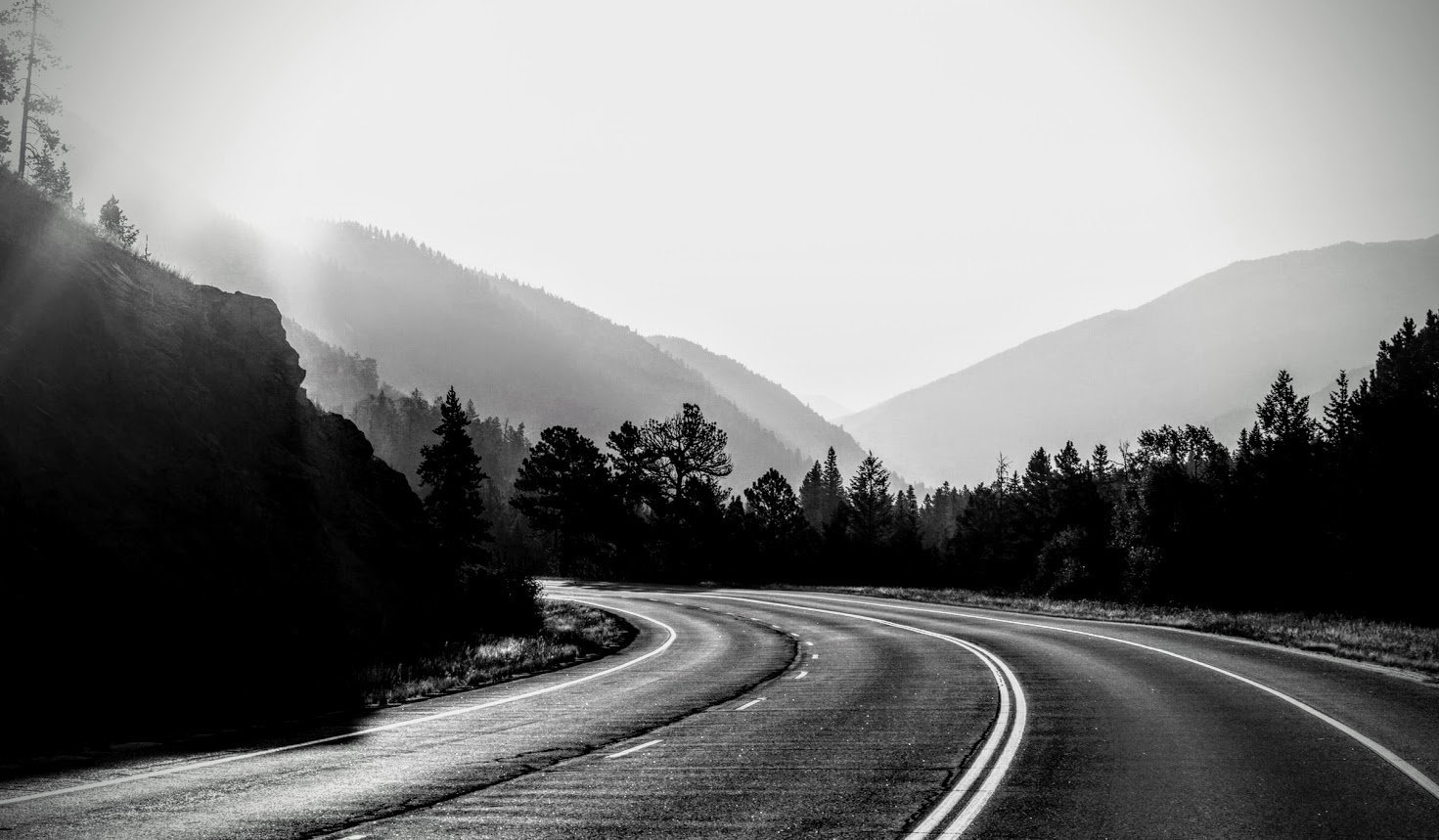 We were so looking forward to this trip. It had been a really rough school year, including a lot of discerning for our family. We made preparations, (including leaving the car at a mechanic’s for a day), and when the school year was finally over, we excitedly packed the car and headed across the country the next day.

We made really good time from Dallas, Texas all the way to Memphis, Tennessee. That’s when the trouble started. The main bridge was closed for major repairs, which we knew ahead of time. So, there was a lot of unavoidable traffic on the detour.

We finally got past Memphis, and the car let out a terrible warning sign, à la Greek Sirens, shaking us out of the quiet at the tail end of a long day of driving. This was a warning to us that something was wrong with the coolant system. Hail Mary.

We filled up the coolant and prayed a Rosary. I naively thought that would be it.

Ten minutes later, we heard the same shriek. My husband Dave was starting to become both vocally and visibly anxious. We drove in to a car place, and they kindly confirmed what we had thought. And they gave us some water to tide the car over till the next stop. Another Hail Mary.

We let the kids watch a show, which ideally I didn’t want to do, but I knew Dave needed to be left alone and figure it out. I began praying a Rosary specifically for my husband.

He called several car dealerships nearby, and no one could start work until the next week.

We literally prayed the car to a car shop. There was a Bible in the waiting room—I thought that was a good sign.

I watched the kids watch a video. At least it was an old British show. I was so amazed that Dave’s cousin was coming from an hour away to pick us up. Hail Mary.

They could start right away – tomorrow, Saturday, whereas every other car place Dave called wouldn’t even look at it until the next week. Leave it to us to have car trouble on a Friday night. I kept thinking that I wanted to call my mom to ask her what to do, but I never had the chance. We’ll still see how this car trip adventure turns out, but at the very least, I know Mama Mary was with us the whole time.