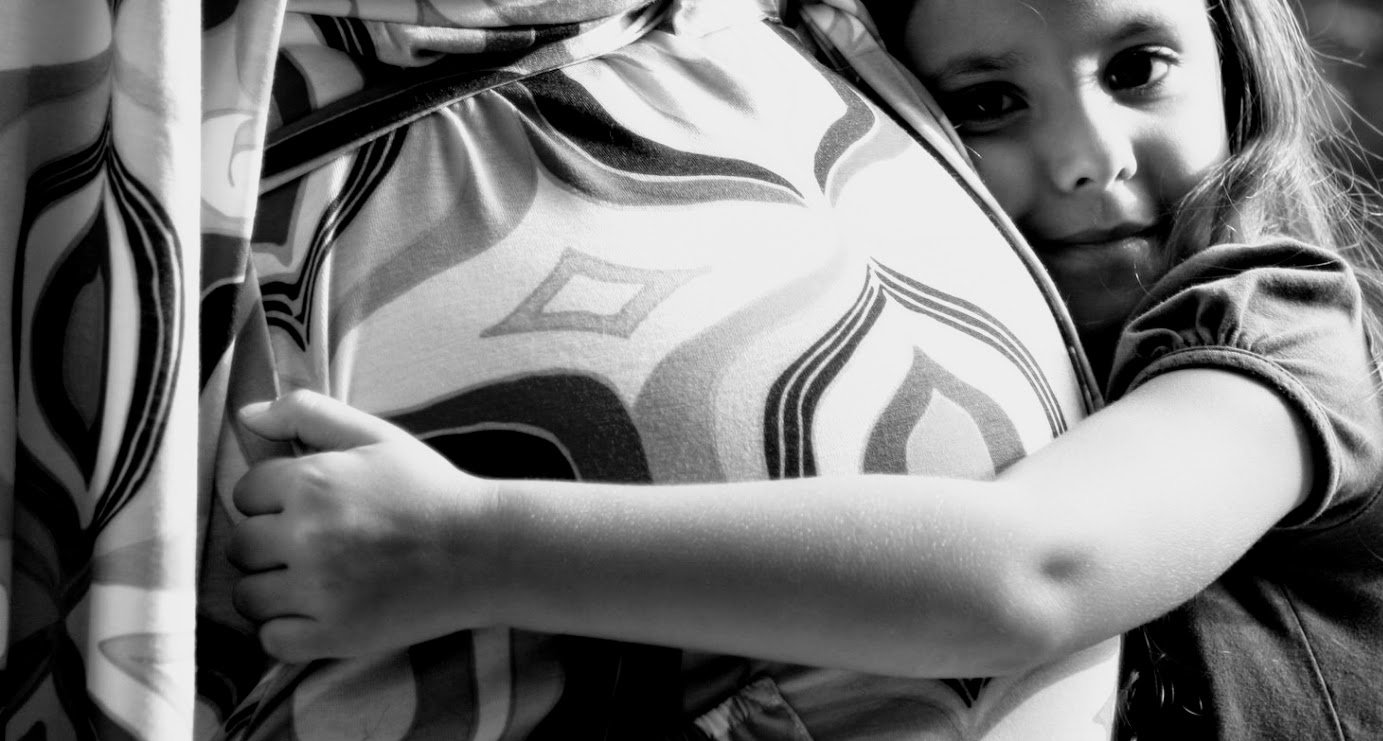 If a mother is found trustworthy in other matters, it’s not irrational for the child to assent to the faith of his mother. Among my pages scattered with dense philosophical terms, definitions, and illegible scribbles, this was my take-away point—underlined and starred—when I listened to lectures on John Henry Newman’s An Essay in Aid of a Grammar of Assent. It’s undoubtedly an oversimplification of a difficult work, but that conclusion has nevertheless remained rooted in my memory for more than a decade. Thus, when I learned of the second confirmed miracle by John Henry Newman—the healing of a pregnant Chicago mother of four—which furthered his cause for sainthood, I again thought of my class notes: How fitting that he healed a mother.

This past Sunday, Pope Francis celebrated the canonization of Saint John Henry Cardinal Newman, the nineteenth-century English scholar, theologian, philosopher, poet, Oxford professor, and Anglican priest turned Catholic cardinal. But don’t let the titles intimidate you, for although he was indeed an intellectual giant and an important contributor to modern Catholic theology, he was, at the same time, a soft-spoken pastor, an attentive servant to the poor, and, as his more than 21,000 surviving letters attest, a devoted friend to many. His life and writings reveal a deep commitment to following the light of truth and a sincere interest in how to evangelize and teach matters of faith. While he could readily converse with the intellectually elite of his day, the conclusions he draws in his scholarly works are rooted in the practical, lived experience of daily life and religious belief.

By his own valuation, Newman’s Grammar of Assent is one of his most important works. In it, he attempts to understand how we come to assent to all sorts of beliefs, religious and otherwise. He argues that instead of relying on indisputable, empirical inferences, much of daily life is lived by simply trusting the credibility of someone’s word. Though we rarely (if ever) achieve complete certainty about a belief, we give assent to all sorts of beliefs due to what Newman calls “the convergence of innumerable probabilities,” including feelings, associations, memories, impressions, experiences, intuitions, approval of people we admire, disapproval of people we disdain, etc. He concludes that this is not an irrational way to assent to matters of faith, but indeed, a deeply human, and therefore, rational way of proceeding. We don’t teach our children to pray by laying out the scientific proofs of the efficacy of prayer (if such exist), but we aid in their belief when we light a candle, hand them a rosary, bless our food, or give witness to a life of prayer. And we don’t act contrary to reason by employing such methods.

Indeed, I was struck by the account of Melissa Villalobos, the recipient of Newman’s miracle, when she said she initially began praying to him and conversing with him after her husband brought home two holy cards with his image on them. For all of his volumes of prose, it was Newman’s face (one of many innumerable probabilities) that drew her to him. It appeared “very holy and loving,” she said, “And I fell in love with him . . . Here I was having these conversations with this brilliant cardinal, and I thought, ‘Oh my goodness, how can he tolerate me!’” But ever the friend to all, Cardinal Newman extended his apostolate of friendship to Melissa almost one hundred thirty years after his death. Then, when her life and the life of her unborn child were both at risk, she prayed with confidence to be healed, and Newman interceded to stop her bleeding. She said of the miracle, “I was cured through Newman’s intercession so that I could continue an ordinary life, if you will, but at the same time be completely devoted to him and, especially, God himself and our Church.”

In her understanding of the miracle, Melissa echoes Newman himself, who writes, “If we wish to be perfect, we have nothing more to do than to perform the ordinary duties of the day well. A short road to perfection—short, not because easy, but because pertinent and intelligible. There are no short ways to perfection, but there are sure ones. . . . He, then, is perfect who does the work of the day perfectly, and we need not go beyond this to seek for perfection.”