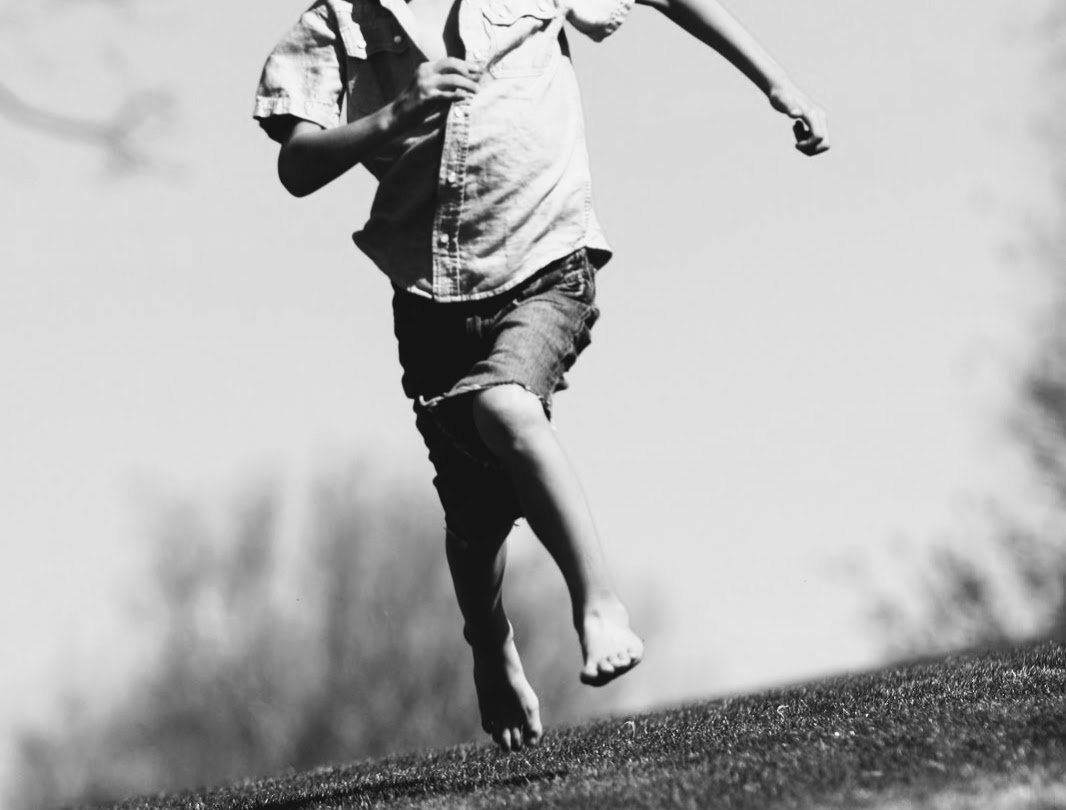 Eight boys—really God? You have such a sense of humor!

Surprises abound in motherhood, and birthing eight boys was definitely not what this prissy, queenly, jewelry-loving, make-up-wearing, girly-girl expected.

It didn’t start out this way. God blessed me first with two wonderful little girls that I had dearly hoped and prayed for (since I had grown up with no sisters). These two beautiful daughters were my indispensable helpers from the very beginning. They were and are best friends, and they became my best friends, too. I was able to do all the girly things my heart desired with them: hair bows, frilly dresses, matching outfits, occasional sparkling lips, tea parties, dolls, etc. Then my first boy arrived. He was adorable, and so were the next three sons that followed. Four boys in a row? Of course, I loved them as much as the first two blessings, but what about the frills? The pink? The bows? Those were now replaced with dirt, runny noses, scrapes, little boys completely missing the toilet bowl, lots of little cars, and so on. It’s okay, God, I can change gears. These four little guys were all boy—plus they seemed to be infused with super-sonic energy from another planet. Soon, my girls grew tired of stinky bathrooms, bows and arrows, Legos, and guns. Yes, people, guns. No, I wasn’t advocating violence, but little boys will pick up sticks, wooden spoons, hoses, or whatever they can find and shoot you as you walk by with ten loads of laundry spilling from your arms. Seems rather ungrateful . . .

My daughters prayed and prayed for a little sister. God heard their prayers, three times over. Yes, there were three sacks on that ultra sound, but only one thriving baby girl. God chose to take those other two early and keep this mama in bed for the remaining six months of pregnancy. Lo and behold, the new little sister arrived on the scene. After eleven long years, we were back to pink, bows, and frills, but that didn’t last too long. Three boys followed.

Now we were at seven boys, which made it a total of ten! How did that happen? Yes, we had a TV; yes, we knew how these things happen; and yes, I tried to be quick and witty at the comeback comments. Being as charitable as possible, I continued to smile when the horns would pop out and the face would turn many shades of purple. It was kind of an oxymoron, but so be it. After someone asked when I was going to stop having kids, I’d quip, “When we get an ugly one!” Ha! Who really thinks their own kids are ugly?!

By this time I had a grandson, so maybe the next one should have been ugly, because this “Nonna’s” time for having babies must be nearing an end, and my two married girls were done with me being pregnant as well. Then number eleven came, and she had the biggest dimples and the prettiest smile. It was well after nine years of no pink or frills, so we bought new pinks and frills. Could this be it? Eleven children? But no, evidently she was not ugly enough. Number twelve came soon after, and he was a chubby, happy, sweet little guy who definitely wasn’t ugly. We hoped our caboose would never hear that we were going to stop when an ugly one came, because boy was he a cutie.

Eight boys. Did all that testosterone take the femininity out of me? No way. While there were Legos, guns, cars, scrapes, stitches, a few broken bones, stinky bathrooms, and everything else “boy,” I enjoyed my jewelry, makeup, and fashion, as well as meditating and learning to love football. I taught them to know, love, and serve Our Lord. They taught me to love sports and tea parties all at the same time.

Enjoy your children at all stages, whether pink or blue, bows or bruises. They are all God’s blessings. One day they will all fly the nest. Yes, even a dozen of them. And then you will truly miss the chaos, the noise, the boys wrestling at your feet, the girls painting their nails as they sit next to you, even the laundry itself (well, maybe not that).

Inhale, exhale, breathe deep. Cuddle them, love them, play with them, discipline them, and raise them up to be Godly men and women.