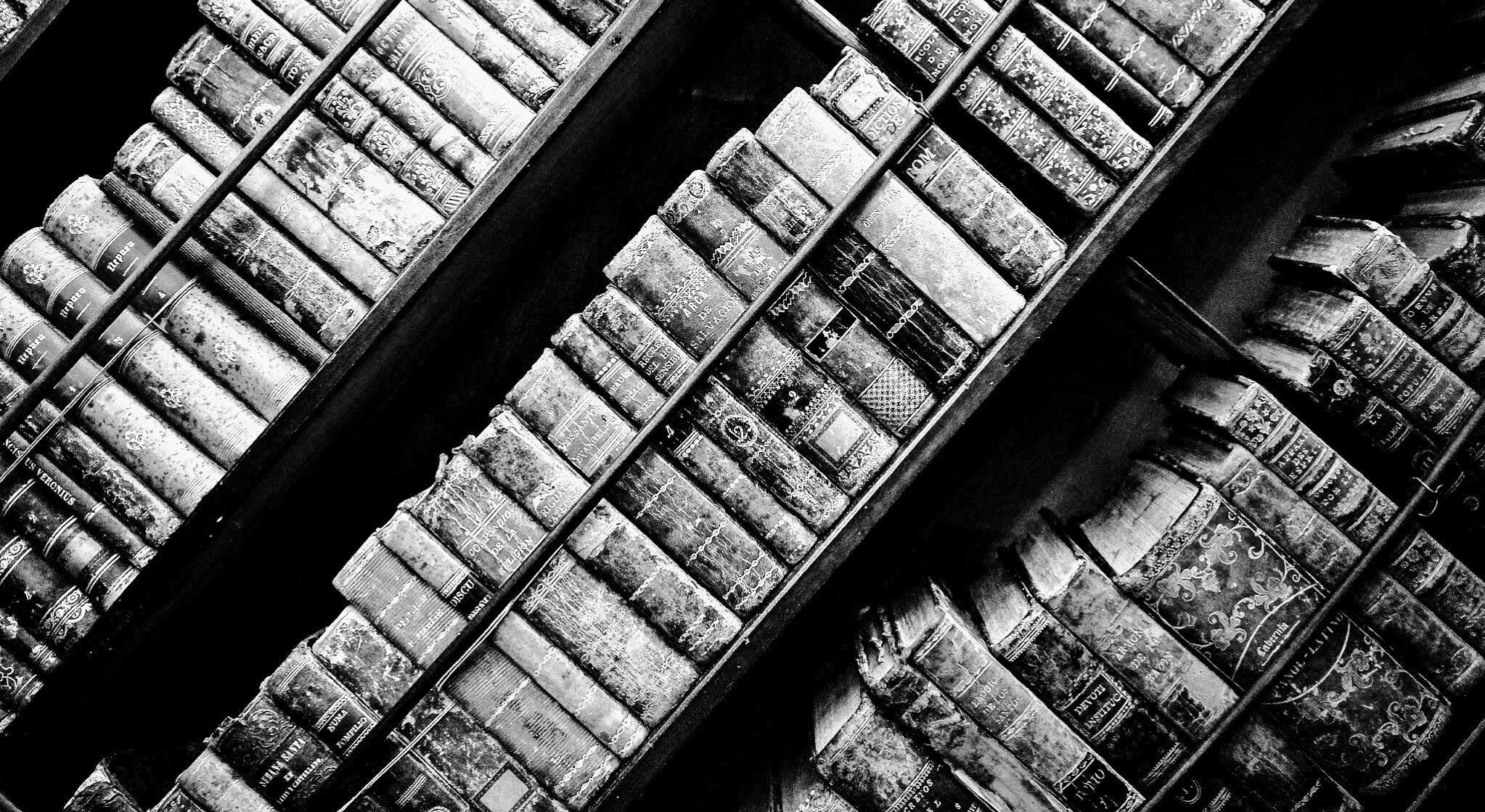 When Breath Becomes Air is the memoir of Paul Kalanithi, an accomplished neurosurgeon who is diagnosed with stage IV lung cancer at the age of 36. It is the story of his life and of his death.

Kalanithi was intellectually gifted—both in science and the liberal arts. He earned a masters in English at Stanford, a masters in History and Philosophy of Science also at Stanford, as well as graduating cum laude from Yale Medical School. His achievements were the culmination of genuine intellectual curiosity, ability, and self-disciplined hard work. Even more remarkable, he combined this with a rare and deep thoughtfulness and real compassion. I was reminded of the parable of the talents—how much Kalanithi was given, and how much he made of what he was given. I was completely captivated and moved by him, his story, and his insights.

Amid a cultural landscape where it seems so many are lost in loneliness or plagued by anxiety and despair, where frivolous distractions and mind-numbing virtual pursuits drain our intellectual capital and ability for thoughtfulness and contemplation, Kalanithi’s memoir offers a powerful testament to the gift that is human life and time. As both a physician and a philosopher, he examines creation in its beauty and its brokenness. And he puzzles over the mysterious overlap of the material and the immaterial. Faced with a devastating diagnosis, unsure of how much time he has left, he faces the question of what does it mean to live in the present? To me, Kalanithi seems poised at many crossroads, making him uniquely gifted to speak to us: science and literature; action and contemplation; secular and religious; life and death; this world and eternity.

By way of caveat—let me be clear—Kalanithi was not a religious man, at least not formally, and some of his positions on issues betray this. His story, his vocation as a medical doctor, was lived in a visceral, sometimes brutal reality. And yet he was a man who lived, not in a virtual world divorced from God’s creation, but squarely in reality—complicated, messy, brutal, painful, luminous reality. He was an earnest student of reality and a seeker of goodness and truth. Kalanithi explains how he helped his patients to grapple with the terrible life-altering medical diagnoses it was his duty to deliver: “A spoonful at a time. Openness to human relationality does not mean revealing grand truths from the apse; it means meeting patients where they are, in the narthex or the nave, and bringing them as far as you can.” It seems to me a wise approach to so many things. 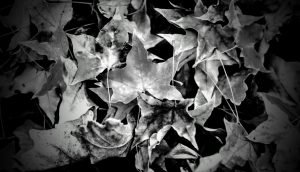 The Colorado aspens were at their peak of color last week when I jetted up to my parents’ home for a quick visit. We took a drive one afternoon to the summit of a highway pass just to experience the vista of the mountains in all of their golden glory—blankets of aspen leaves, fiery-gold against …READ MORE