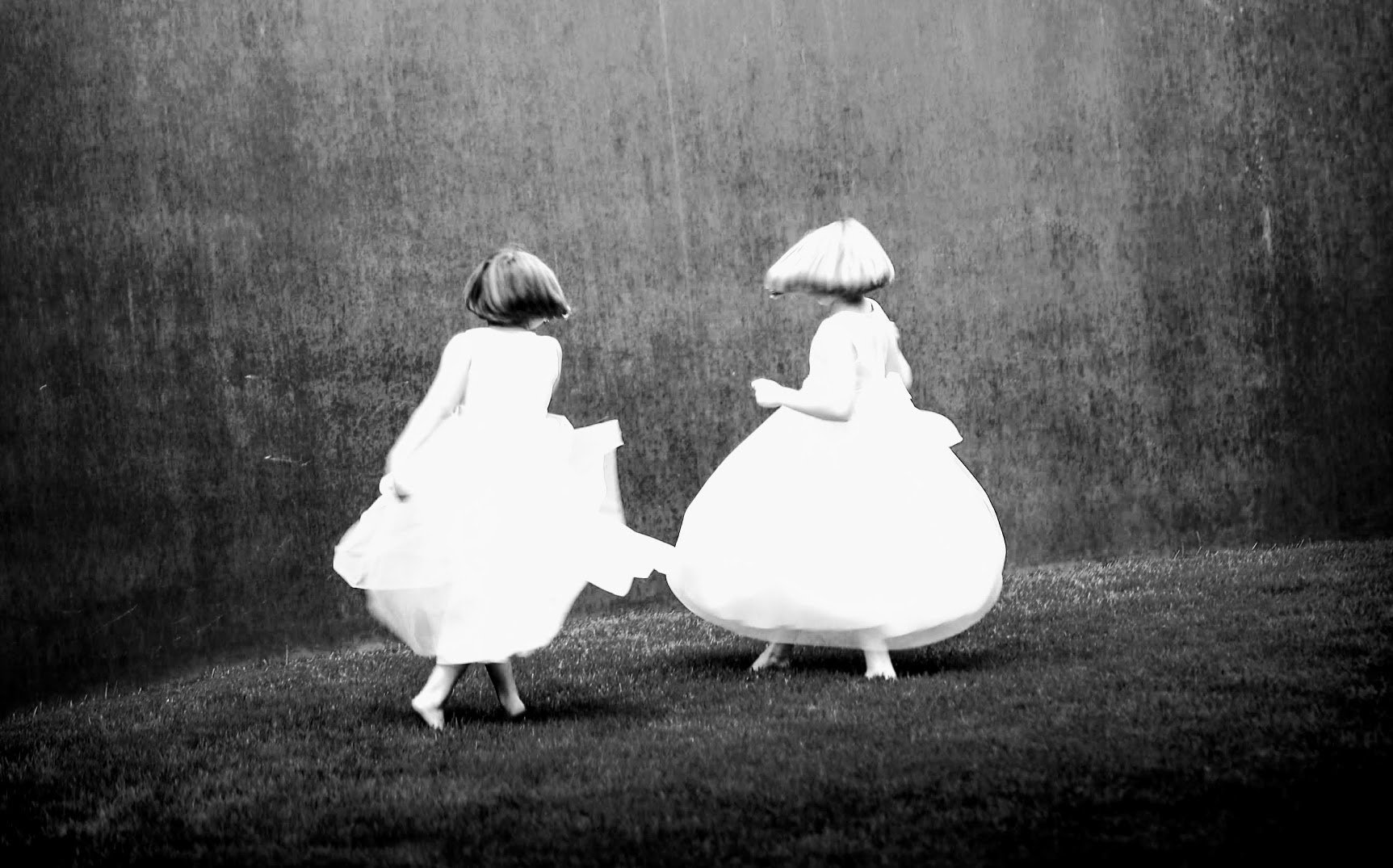 Wednesday of Holy Week, I found myself in line for confession. Because, truly, nothing says “devout Catholic” like suddenly realizing that you haven’t made it to confession even ONCE during Lent, so you rush out like a mad woman during Holy Week to fulfill that obligation. I would like to say that it was about love of God, repentance, and all things holy. However, I was merely checking a box. Sigh.

As I (im)patiently waited, I realized with increasing alarm that I hadn’t been to confession since Advent. Four whole months. What a stellar Catholic I am. Ugh, I groaned. Another sin to add to the pile. How can I claim to be a fervent Catholic if I’m barely making it to confession, and then only during the major penitential seasons of the year?

Feeling the weight of my shame, I took a deep breath and walked into the confessional. Call me a masochist, but I always go to confession face-to-face. I want to see the priest, to own up completely to my failings. It’s good for me, for my pride. But when I saw this particular priest today, I instantly remembered: he heard my confession at the latest Mighty is Her Call retreat! Only two months ago. Reprieved!

Of course, my smugness was short-lived as I spilled out all of my failings, particularly those regarding my Lenten penances. What an absolute bust Lent was for me this year. Even the “easiest” attempts at self-denial tanked, and I was approaching Easter with empty hands and a despairing heart. Nothing to give; all in vain. And it gets worse. I was practically seething in anger over what I assumed were intentional wrongs suffered by my daughters. It was clouding my perspective, making me long for the temple-table-flipping Christ, not the loving, crucified savior of all mankind. In short, I was a mess.

The priest began his counsel by asking me if there were a lot of people in line behind me. I smirked and answered in the affirmative. He paused, mumbled something about how I obviously needed some sort of advice, and plunged in heroically. He started by asking me why we celebrated Lent. I racked my brain and told him that I would probably get the answer wrong . . . to which he nodded in agreement. (Ha! What a wise-guy, huh?) Then he asked what the main virtue was that fed all the other virtues. I understood and answered “humility.”

Then he posited that maybe I was having exactly the kind of Lent that I needed to have. That, in order for the virtue of humility to take root, I needed to fail at the simplest of tasks, to see that I needed God’s mercy, and that I desperately needed to beg for the grace to extend that mercy to others—especially to the others who may have caused my children to suffer. I had been looking at everything backwards. I had been angry at myself for failing Lent, and angry at others for causing what I saw to be undeserved pain. What I was being asked to see was the need for mercy: mercy for myself, mercy for others. I cannot possibly do anything on my own, even the simplest of penances. In a strange way, I found that to be comforting, like when your dad comes and takes a heavy object from you and says that he will carry it. You may feel annoyed and even disappointed in yourself, but mostly you feel relief.

I left the confessional in tears, but it wasn’t sadness: it was peace and joy and, above all, hope. My Lent hadn’t been lost. It wasn’t hopeless; I wasn’t hopeless. God was teaching me, yet again, that in ALL things I need to depend completely on him, even when it comes to my meager Lenten penances, and most especially when it comes to dealing with others.

Want to hear the plot-twist to my confessional rantings in regard to the supposed “wrongs” suffered by my girls? Turns out, I was the one who needed the mercy there, too. Isn’t God funny? I reacted out of anger (yes, even after confession . . . *hanging my head in shame*) and humiliated myself in the process. I had to beg forgiveness, and a most beautiful reconciliation took place. O happy fault!

Beautiful mercy. Magnanimous mercy. God’s mercy. What an unexpected grace and gift to us all.