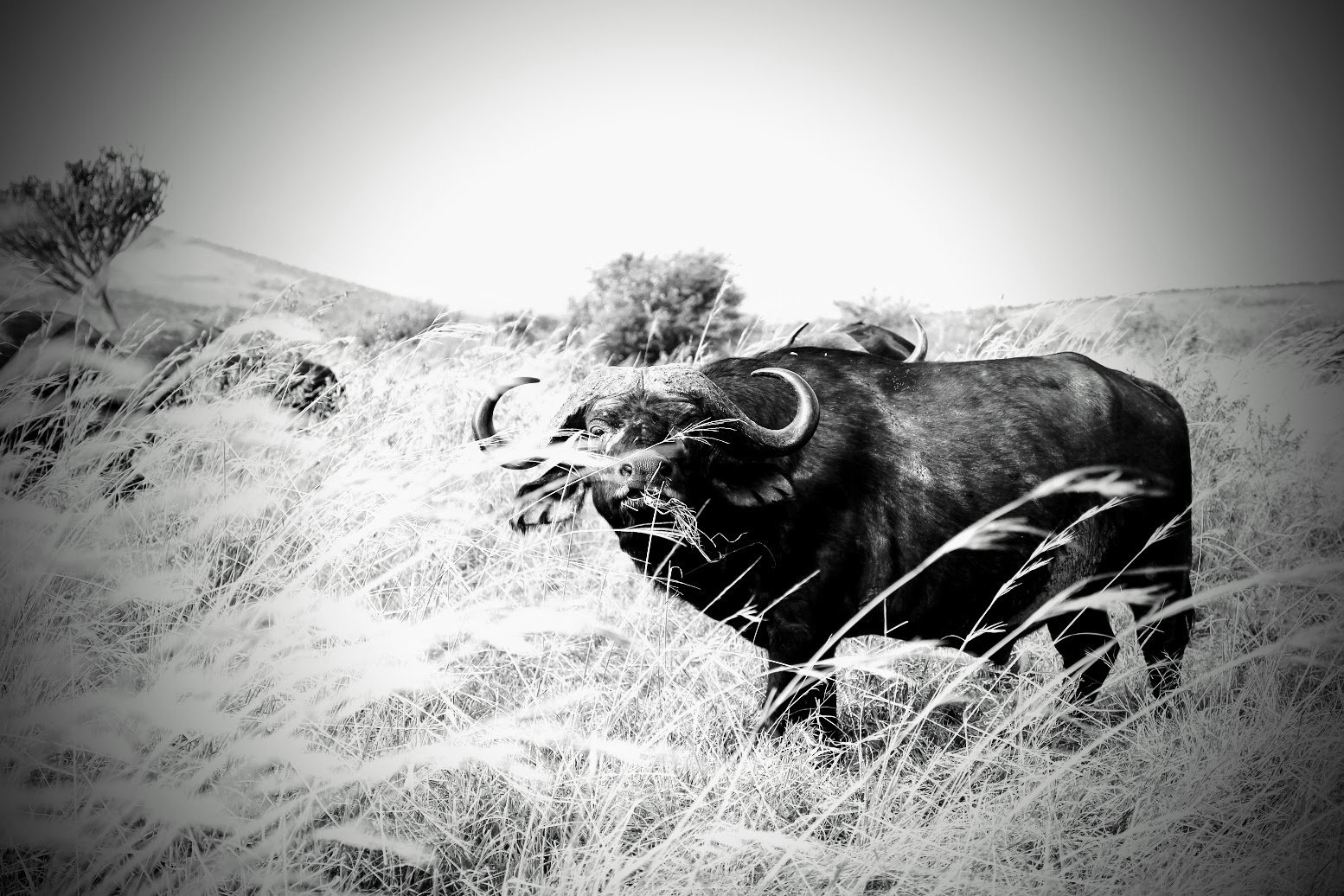 A poor widow also came and put in two small coins worth a few cents. . . . “This poor widow put in more than all the other contributors to the treasury. For they have all contributed from their surplus wealth, but she, from her poverty, has contributed all she had, her whole livelihood” (Mk 12:43-44).

There was a time, maybe forty years ago, when hearing these verses would make me cringe with guilt because I never gave alms from my poverty. I would occasionally save up what I could during Lent and give what I could to a local charity, but never money that would go to my family. Now, however, when I hear about the widow, I’m filled with gratitude for my vocation as a mother and for how the Lord allowed me to be a buffalo to my family. That’s right. A buffalo. And here’s how it happened.

At a parents’ meeting at school, the facilitator thought it would be an icebreaker if, sitting in small groups, we told each other what kind of animal we considered ourselves to be and why. Not ever having thought of myself as an animal, I inwardly rolled my eyes. Wanting to be a good sport, however, I listened as my little group started sharing what animal they thought themselves to be and why. We had bears (protective), eagles (prone to anger), and sparrows (ordinary). When it was my turn, I said, “I guess I think of myself as a buffalo.” Everyone laughed, but asked me why. “Well,” I replied, “The Plains Indians relied completely on buffalos. Once a buffalo was brought into camp, everyone was relieved because they used every single part of the buffalo. They used the meat for food, skins for tipis, fur for robes, and bones and horns to make hoes, cups, spoons, and needles, and sinews became thread. They even used the bladder to carry water and the stomach for boiling water when they cooked. Every single part of the buffalo was used up, and that’s how I feel, too.”

Praying about this later, I remembered the widow and the two pennies. Out of love, she gave God everything she had for the building of his kingdom. I realized that my life as a mother was like that. Out of love, I used everything I possessed for the building of God’s kingdom. I felt like every single part of myself was used to love my family—I was cook, nurse, laundress, diaper changer, chauffeur, teacher, singer, pray-er, snuggler, reader, therapist, and other things I’m sure I’m forgetting. I began to thank God for my vocation—for the life he had called me to.

Thinking back on those days, I’m still grateful that I could be like the buffalo for my family—to give everything that was in me for the sustenance of my little tribe and for the glory of God’s kingdom.