Karen Gempel // Tales From the Trenches 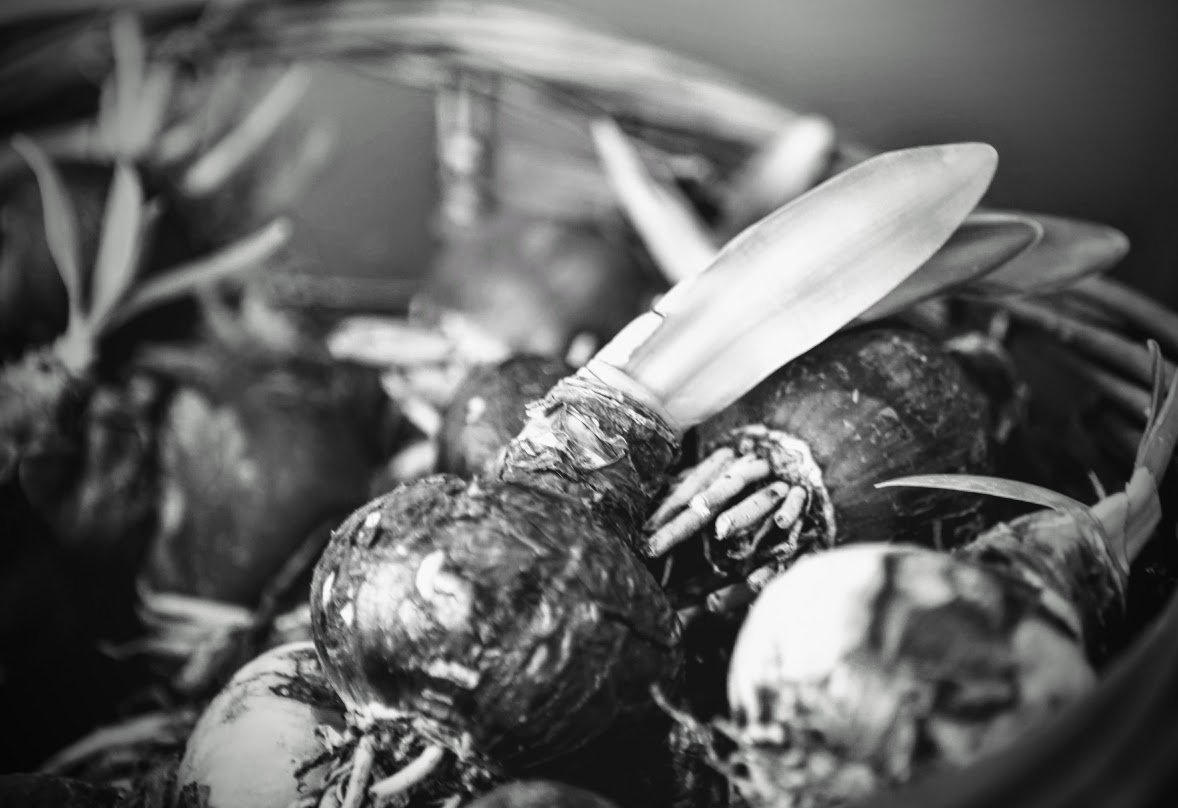 On this day in February, when I was seven, I experienced the death of a person for the first time.

I was an only child then, and my parents and I had returned from late Sunday Mass to a confusion of cars and the pulsing orb of an ambulance in our driveway. My elderly grandparents had remained home that morning, and my mother rushed into and out of the house, crying,

“My father had a heart attack and died!

Inside, the kitchen was crowded with my aunts and uncles, our doctor, and my weeping grandmother. Everyone was crying and speaking Polish. Then, coming down the hall, I saw the gurney, steered by two attendants. I saw with horror the sheeted form, and covered my eyes with my hands until the rush of icy outside air swept through the room and the door closed again, changing my world forever.

How do we explain the death of a person to our own children in our time, in a world marked by mayhem, where the sadness and knowledge of losing a loved one from “natural causes” may be preempted by terrifying acts of violence and death in our schools, churches, and neighborhoods?

Make no mistake—though we protect them, they feel the fear and anger of our society. They may not understand the outrage, the pervading sense of revenge often masquerading as justice, but they hear the ugly, frightening voices—sometimes before we can formulate an explanation that leads them to Jesus and Paradise.

The coming of Lent and spring is a natural time to talk with young children about the concept of death, and we have as our teacher Jesus, who spoke to people in the simplest terms, as in John 12:24:

Many years ago, I transplanted seven bulbs of the wild trout lily, Erythronium albidum, under a chittamwood tree in our backyard. To my mind, they are the loveliest of flowers, with purple spotted leaves and shy nodding flowers. Part of a group known as ephemerals, they live most of the year under the earth. Then, in February, they burst forth in glory for about two weeks, set seeds, and disappear once more. They are always in bloom on the anniversary of my grandpa’s death, and this year, there were two new flowers, something to celebrate, as they take seven years to bloom from seed.

I showed my three-year-old grandson the flowers yesterday and told him that, after they bloom, they go back under the earth.

“No, they just rest and wait for Jesus to tell them when to come up and flower again.”

“Then they not scared,” he said decisively.

No, my precious. They are not scared.