Architects of Our Culture 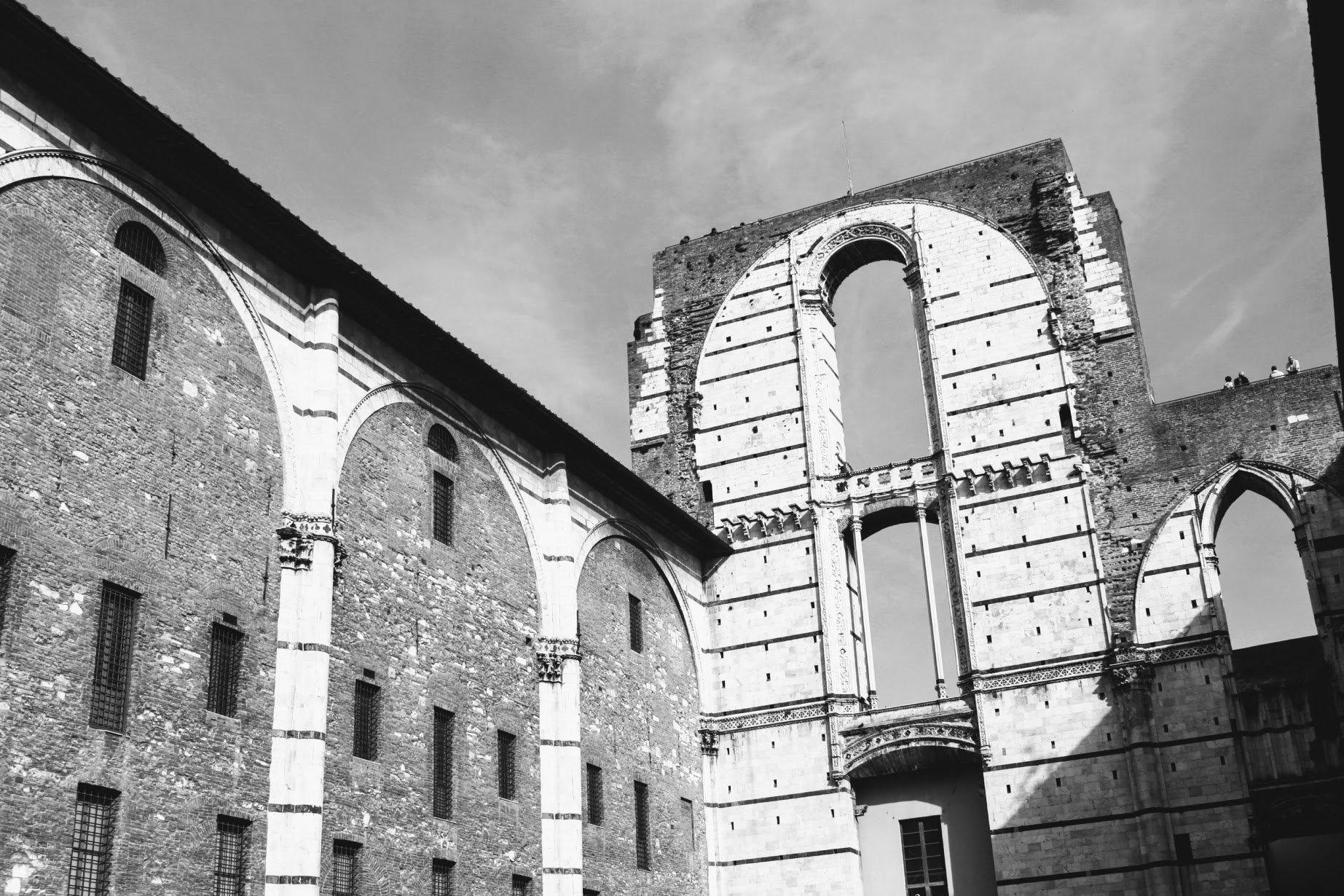 Mothers have such an important role: They are shaping the future. As John Paul II says, “All of humanity passes by way of the family,” (Familiaris Consortio, 86). He claims that mothers and fathers are forming the faith and character of the next generation. Mothers have a weighty role. If we want government institutions to be run by virtuous people, where are they going to acquire virtue? In office? No, government positions do not make people virtuous. Elected officials need to have acquired virtue when they were young, primarily under the direction of their mothers and fathers, but also from other caretakers, teachers, and role models. If we want schools and universities to be filled with people of intellectual and moral character, where will those people get those virtues? Do they get virtue training on the job? Do they receive training in morality, or exercises in building character? Small chance. They need to have acquired those virtues at home as young people. If we want the marketplace and business sector to be populated with just and honest people, where are those people going to acquire virtue? On the trading floor of Wall Street? Obviously not. They need to have acquired it from their families as toddlers and children. It is mothers who have the crucial obligation to help their children learn faith and morals, so that they will bring these virtues–indeed, the very presence of God–to the public square.