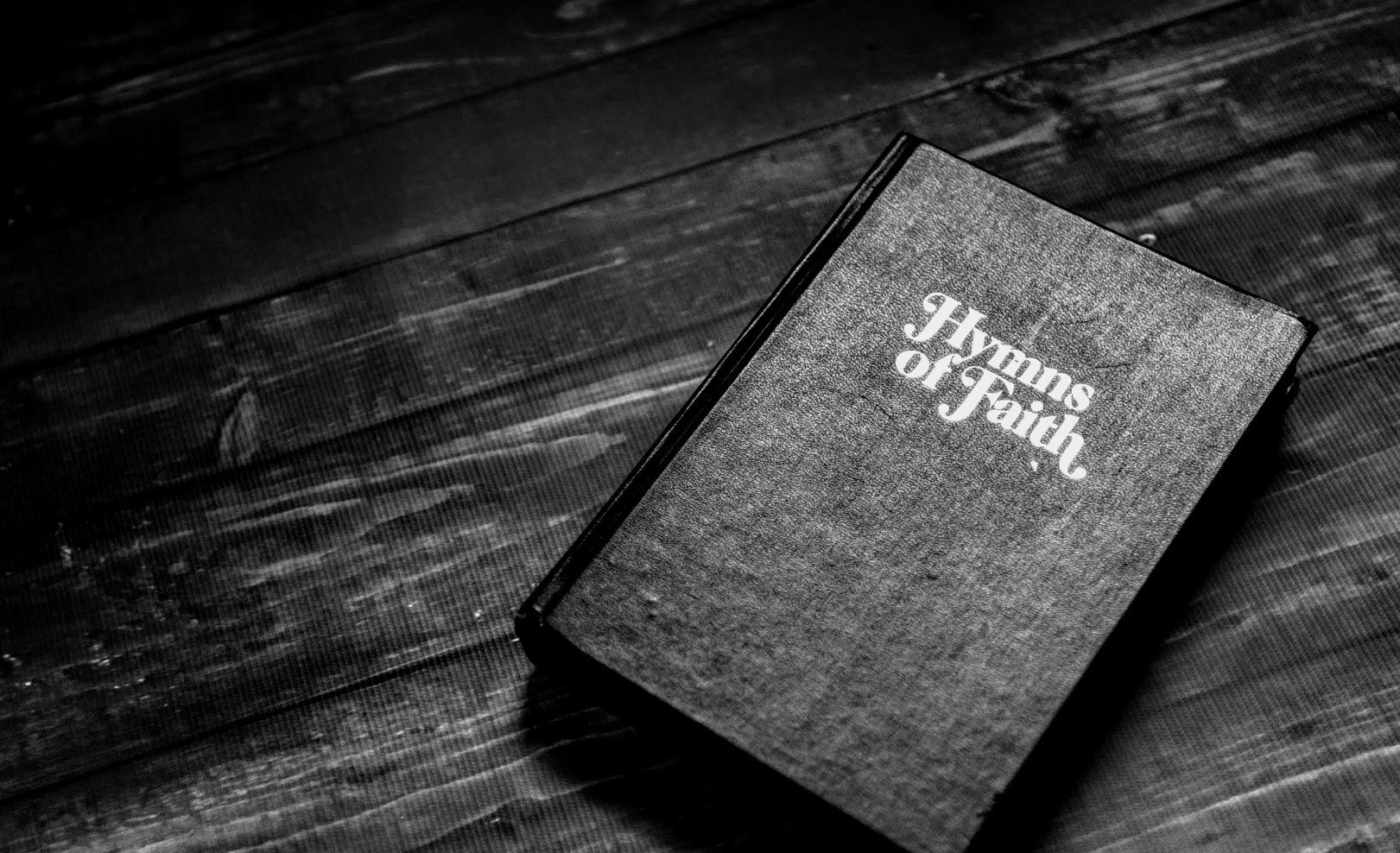 I was raised in a non-Catholic, feminist household in New York City. Gloria Steinem, the icon of feminism in the 70’s, was a family friend and attended my wedding.

Gloria is famous for saying, ‪”Marriage works better for men than women. The two happiest groups are married men and unmarried women.” Her view was that marriage and childbearing pose a great risk to women’s personal development.

After many years of a passionate quest for faith, I became Catholic at age twenty-five. One of the countless beliefs that I had to re-examine during my conversion was that marriage and motherhood would be a setback, a barrier, a block to fulfillment.

What I have discovered is that, on the contrary, in Christ, marriage and family are for me the path to a different kind of fulfillment. This ancient hymn sums up our faith:

“Have this attitude in yourselves which was also in Christ Jesus, who, although He existed in the form of God, did not regard equality with God a thing to be grasped, but emptied Himself, taking the form of a bond-servant, and being made in the likeness of men. Being found in appearance as a man, He humbled Himself by becoming obedient to the point of death, even death on a cross. For this reason also, God highly exalted Him, and bestowed on Him the name which is above every name, so that at the name of Jesus EVERY KNEE WILL BOW, of those who are in heaven and on earth and under the earth, and that every tongue will confess that Jesus Christ is Lord, to the glory of God the Father.” (Philippians 2:5-11)

Isn’t this just like motherhood? My discovery is that being a wife and mother is the way God has called me to empty myself, step aside from whom I could have become, pour out all I might have done, and give myself up for another.