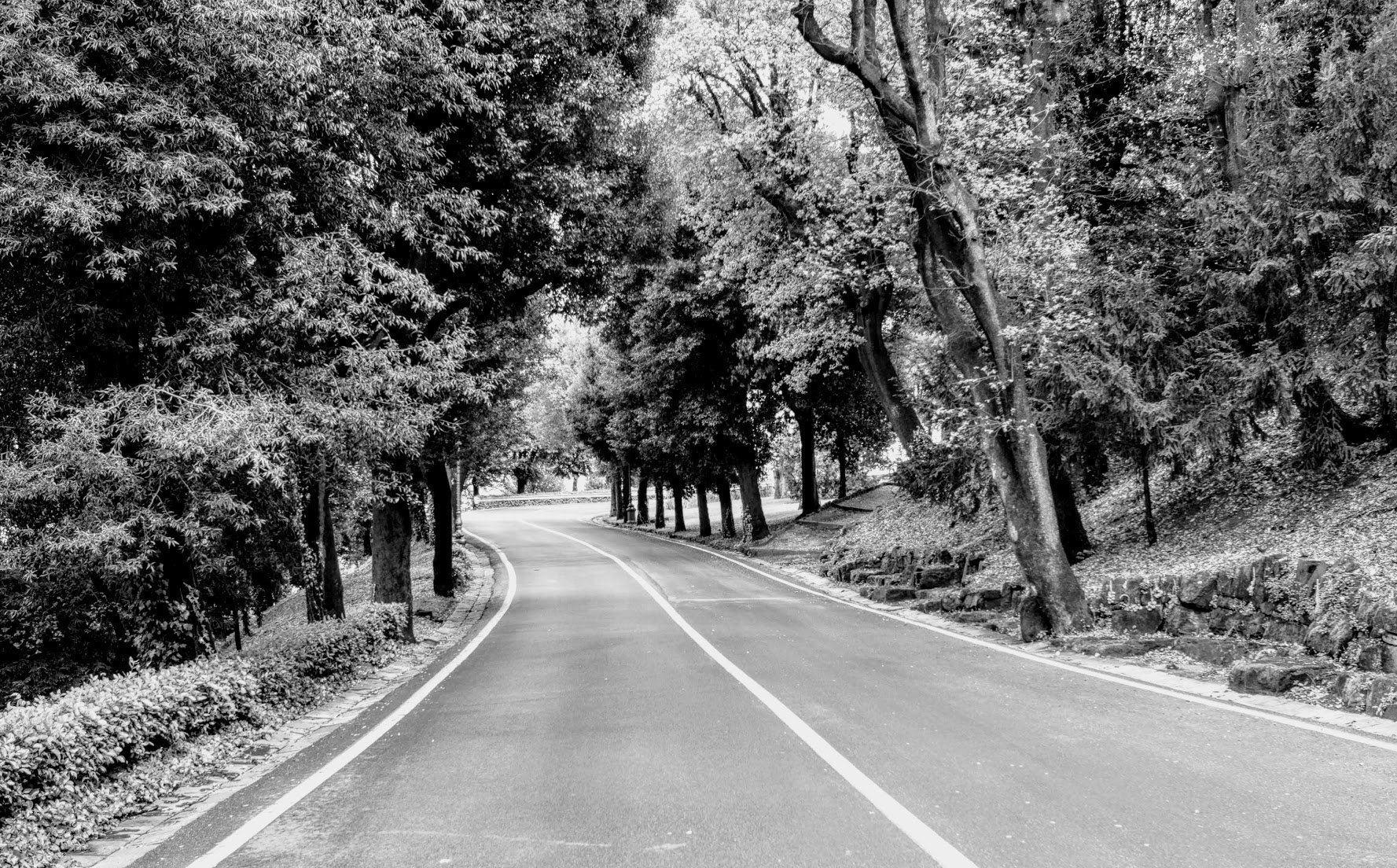 Whenever I hear the Acts of the Apostles read during Eastertide, I think it should be named the Adventures of the Apostles. Paul’s courage and conviction never cease to impress me, as rightly they should. His life is truly the stuff of legends, the subject of movies. Blindness, shipwreck, poverty, imprisonment—all for the sake of the kingdom. This guy had pluck. In today’s first reading, he travels to no less than seven towns—making disciples and exhorting them to persevere in hardships. He prays, fasts, and commends the newly appointed elders to God.

By contrast, I look at my own life as a Christian, and I think how little it resembles his—how wholly mediocre it appears. And it’s not just that it’s mediocre in contrast to Paul’s, but to my own vision for my life. I’ve always been a bit of a romantic. Life seemed to me to offer endless possibilities of adventure, beauty, and sacrifice. As a child, I wanted to be either a missionary in Africa or an astronaut, experimenting in space to find the cure for cancer (spoken like a true child of the 80’s). As a teenager, I planned to join the Peace Corps, live in South America, and save the oceans. During college, I inwardly hoped that I would be the catalyst to convert my friends and family to Catholicism; also, unrelatedly, I daydreamed of bicycling across America. During graduate school, I desired a large Catholic family and a tenured professorship, wherein scores of students would flock to hear my undying wisdom during the day, and by night, I’d serenade my little olive trees with a fiddle that I would teach myself to play. God is good, so life was going to be grand.

So it is that the Church, in her great wisdom, doesn’t leave us with just one reading for today. The romantics among us aren’t left daydreaming of Paul’s adventures and thinking we are inept disciples because we aren’t forsaking our minivans and converting the masses in foreign lands—or in outer space, as the case may be. In today’s Gospel, Jesus tells his disciples: “My children . . .  love one another . . . This is how all will know that you are my disciples, if you have love for one another.” Jesus’ words here are succinct. Love one another. In the first reading, Paul’s flurry of action may lead us to believe his apostolate is the only authentically Christian one, but Paul’s life must be viewed through the lens of the Gospel, through the words of the One he serves. We are commanded by Christ to love. If we live out that commandment, our lives can hardly be called mediocre. Never would I have dreamed that motherhood—and the love that it demands—would be my great adventure, would be what forces me to call upon all my resources and challenges me so physically, mentally, and spiritually. But God had more magnificent plans for me than I had for myself. Heroically, beautifully, and with great sacrifice, disciples can be made and their spirits strengthened at our own kitchen tables.