A Saint for Mothers 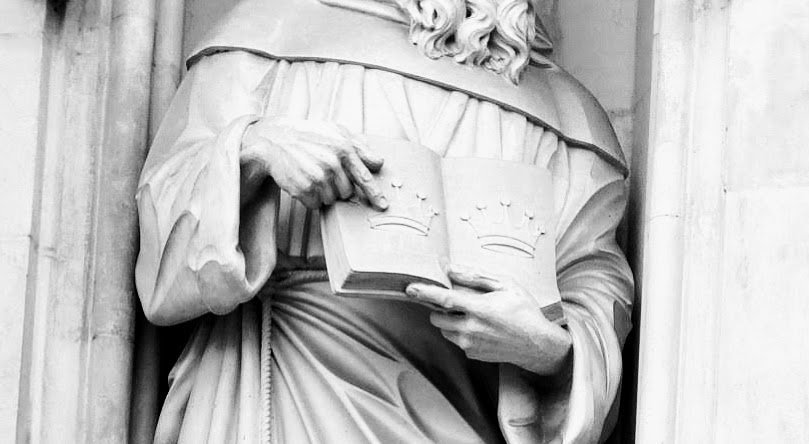 One of my favorite Catholic mothers is the mother of St. Maximilian Kolbe. When Maximilian was young, he was a terrible boy. His mother was constantly annoyed with him. One day, exasperated, she exclaimed, “What will become of you?” This bothered Maximilian, and he ran to the nearby church and prayed before an image of the Blessed Virgin. Maximillian is reported to have said: “That night I asked the Mother of God what was to become of me. Then she came to me holding two crowns, one white, the other red. She asked me if I was willing to accept either of these crowns. The white one meant that I should persevere in purity, and the red that I should become a martyr. I said that I would accept them both.”

From that point on, he straightened up his life. He became a Franciscan only a year later, and lived a life of purity. Several years after that, he was martyred in the death camp of Auschwitz during World War II, volunteering to take the place of a layman and father who was going to be killed by the Nazis.

What I love about Maximilian’s story is that he found his vocation and became a saint because of his two mothers. Even his earthly mom was key to his conversion, even though her reaction was so human, so real! With my own kids, I sometimes remember to be positive and constructive. But when I am exasperated, annoyed, and fussy with my children, God can use even that. God can work with anything, including my sighs and exclamations of frustration. Intercede for me, Mother of Maximilian!