A Remedy for Drizzly Novembers

Emily Heyne // Tales From the Trenches 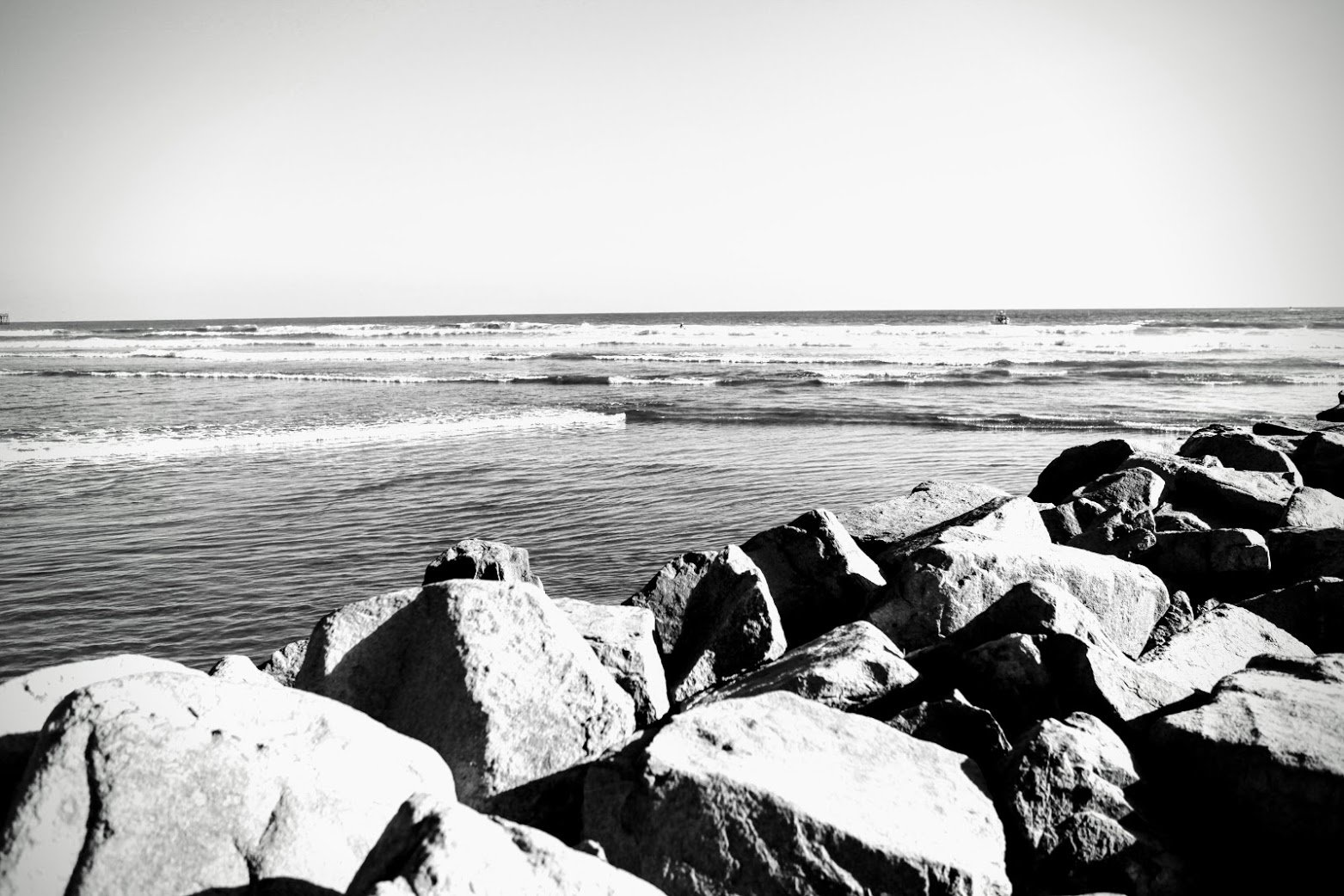 It is mid-November, and even though here in North Texas this month ushers in some of our finest weather, it always looms as something dreary in my imagination. Perhaps I’ve read those opening lines of Moby-Dick one too many times: “Whenever I find myself growing grim about the mouth; whenever it is a damp, drizzly November in my soul…then I account it high time to get to sea… It is my substitute for pistol and ball.” Well, the calendar now says it is November 2020, and it has been quite a year. Is your soul feeling damp and drizzly? Do you find yourself wanting to “methodically knock people’s hats off” in the street? Does a three-year ocean voyage sound appealing? Ishmael of Moby-Dick knows how you feel, and his journey may have something to offer you.

Before you dismiss my argument here because I’ve mentioned Moby-Dick too early on a Wednesday bear with me: Ishmael, a schoolmaster prone to melancholy, goes on a whaling voyage, not for the work, but because “as every one knows, meditation and water are wedded forever.” He views the sea as something mystical and holy. He has “an everlasting itch for things remote” and is intrigued by the “overwhelming idea of the… portentous and mysterious monster.” In periods of melancholy, anxiety, and stress, don’t we all, like Ishmael, yearn for some mystical experience, some divine encounter, or that rare moment in prayer wherein we are gifted with a foretaste of heaven and can for a moment leave “the carking cares of earth” behind?

Instead of looking out for whales when atop the masthead as is his job, Ishmael finds the languor of this place delightful: There you stand, a hundred feet above the silent decks,…lost in the infinite series of the sea, with nothing ruffled but the waves….A sublime uneventfulness invests you; you hear no news; read no gazettes; extras with startling accounts of commonplaces never delude you into unnecessary excitements; you hear of no domestic afflictions; bankrupt securities; fall of stocks; are never troubled with the thought of what you shall have for dinner—for all your meals for three years and more are snugly stowed in casks.

Don’t you like the thought of silence, no startling news, and three-years of meals planned and already in your pantry? See, I knew you had something in common with Ishmael. But it is not these masthead reveries that effect a resurrection in Ishmael; these meditative moments “with the problem of the universe revolving” in him are not what keep him within the whaling community and inspire him to write of the wonders of the sperm whale long after surviving the tragedy of the fated Pequod. No, on the contrary, they bring about death: “To and fro I idly swayed in what seemed an enchanted air…In that dreamy mood losing all consciousness, at last my soul went out of my body.”

Escaping from the cares of this physical world yields a sort of death, and no matter how pleasant it may appear on the surface, it is not the proper remedy for our November souls.

Rather, in one of my favorite moments in all of literature, Ishmael, with his soulless body swaying above the ship, is preserved by “some invisible gracious agency,” and “with a shock,” he comes back to life. “And lo! Close under our lee, not forty fathoms off, a gigantic Sperm Whale lay rolling in the water.” The silent, sleepy ship now becomes a flurry of action and exclamations, and at last, sixty-one chapters into the novel, a whale is killed. There is much work to be done, and it requires all the faculties of Ishmael’s body and mind.

So just like that, with the death of that first whale, Ishmael’s conversion to the proper life of a whaleman begins. He toils alongside his fellow sailors in order to bring back oil for the lamps on shore. No longer dreaming at the masthead, he now gives us firsthand accounts of his experience with the whale’s body. Instead of interpretations of the whale as represented in art or scientific manuscripts—as Ishmael had supplied in the first half of the novel—he delves into a rich sensory experience in order to understand the mysteries of this inexpressible creature. He relishes the chance to see, smell, feel, and taste its flesh and blubber. What is more, during the forty-five chapters after the first kill, we hear very little of Ahab or his mad quest for the White Whale. Ishmael’s daily, bodily labor is all consuming instead.

Though whaling is undoubtedly hard, dangerous, and violent work, Ishmael now rejoices in it. Consider the way he describes the process of stripping the blubber: “And thus the work proceeds, the two tackles hoisting and lowering simultaneously; both whale and windlass heaving, the heavers singing, the blubber room gentlemen coiling, the mates scarfing, the ship straining, and all hands swearing.” The work of whaling is a symphony of coordinated effort. Furthermore, he discovers felicity in the sweet task of squeezing spermaceti (the blubber of the whale). “I am ready to squeeze case eternally,” he exclaims, and imagines angels in heaven doing likewise.  A glimpse of paradise is to be had here, in the physical, working world. It is this renewed vision of the incarnate world that will sustain Ishmael in the midst of tragedy. It is no wonder then that his journey begins on Christmas day.

And now, mothers, how do we respond when interrupted from our mindless escapes?

Do we view it as an act of grace when we are brought back from the problem of the universe to the specific work before us? That whale of mine has stubbed her toe and needs a snack. Can I see my work, that of forming souls to be light for the world, as awe-inspiring and wondrous as Ishmael sees his own, that of transforming a whale’s blubber into light? It is at times equally daunting.

And yes, I hear your objections: an escape with a glass of wine or a beach vacation is sometimes necessary in this vocation of motherhood. True. And matching Tupperware lids while quizzing a first grader on her spelling words is hardly the stuff of the great American novel. Likely true again, but debatable.

Yet I persist—a full engagement into the tasks before us is the way in which the mysteries of God are revealed.

So, while the end of the liturgical year is accompanied by eschatological readings of the coming kingdom, and that hope for heaven is renewed in each of us with John’s Revelations, we must continually ground our vision in the Incarnation, in the Jesus physically in front of us. He cannot be known at a distance, from atop mastheads—or from atop sycamore trees, as we are reminded in yesterday’s Gospel. He must be welcomed into our home to effect a true conversion and a lasting illumination of our souls.