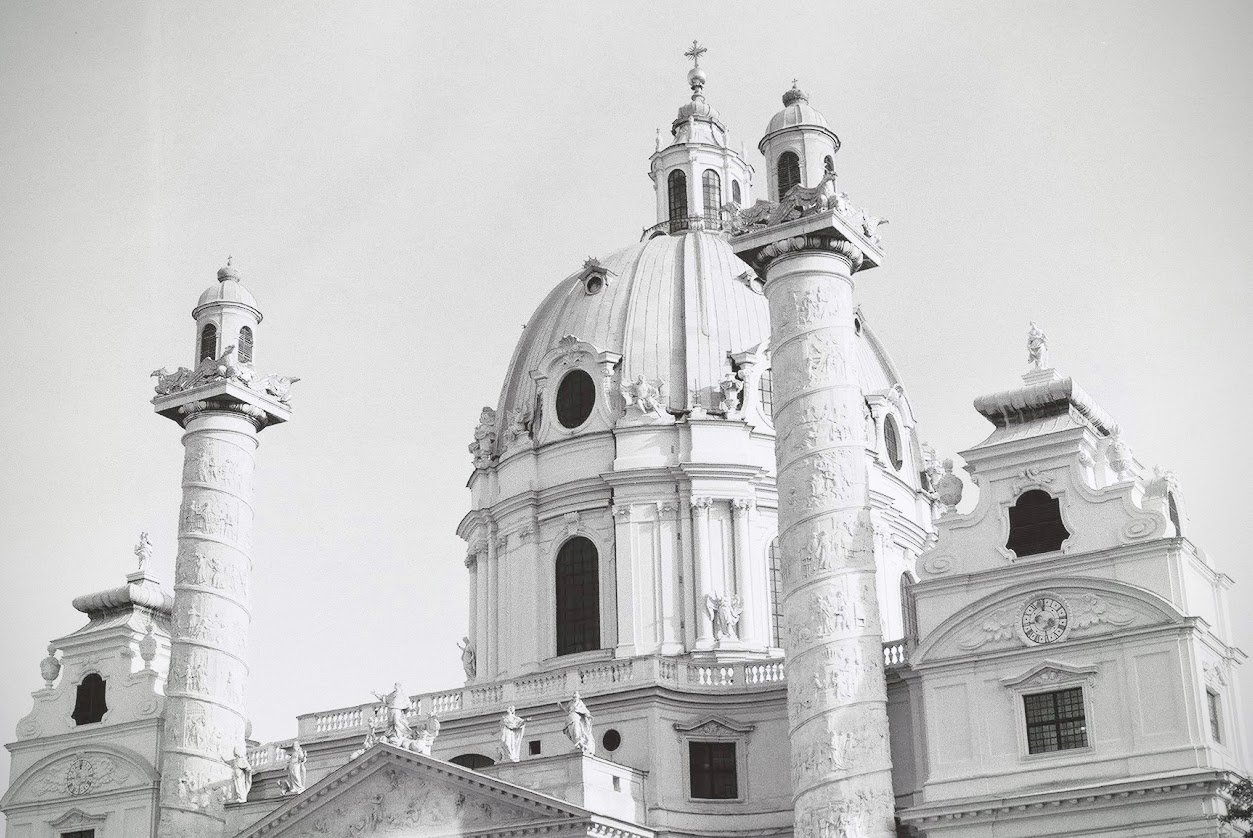 Today is the feast day of Saint John Paul II. As mothers, we have so much to thank him for, as a main initiative of his pontificate and life’s work was to explore and proclaim the spiritual significance of the life of lay women. He saw in marriage and motherhood a reflection of divine life.

Regarding motherhood, one thing John Paul II taught was that the procreation of children is more than cells and hormones. He says that, although other species “multiply,” for humans, this word is being used in an analogous sense. “Human fatherhood and motherhood, while remaining biologically similar to that of other living beings in nature, contain in an essential and unique way a ‘likeness’ to God which is the basis of the family as a community of human life, as a community of persons united in love (communio personarum).” John Paul II asserts that the procreation of children is not properly understood as mere biology; motherhood and fatherhood are rightly understood in terms of a community of love among persons, containing in an essential way a likeness to the communion of the Divine Persons.

John Paul II then highlights motherhood as bearing a reflection of the Triune God: “On the human level, can there be any other ‘communion’ comparable to that between a mother and a child whom she has carried in her womb and then brought to birth?” He claims that, while mothers and fathers share a major responsibility in raising children, mothers bear an especially large part of the burden. He admonishes fathers to appreciate and revere their wives for all the work they do.

Additionally, John Paul II sees mothers, along with fathers and other caretakers, as shaping the future. “Humanity passes by way of the family.” If we want our politicians to be honest, our courts to be fair, our economy to be just, our schools to shine the light of truth, and hospitals to care for the sick with loving care, where will all those virtues come from if not originally from mothers?

But perhaps his most enduring contribution for mothers will be his constant reminder that “man cannot fully find himself except through a sincere gift of self” (Gaudium et Spes, 24). In marriage, and then in its fruit, motherhood, women have a singular opportunity to make their lives a gift, which is the path to human fulfillment. It is through a life of self-donation, which motherhood is par excellence, that the human person finds him or herself and discovers the meaning of personhood, which is in Christ. For “Christ fully discloses man to himself and unfolds his noble calling” (Gaudium et Spes, 34). That calling is love.

Saint John Paul II, thank you for loving us, valuing our work as mothers, and engaging in theological reflection to elevate the world’s vision of our vocation. You see in our motherly hearts the love of the Trinity. You see in our child-bearing an image of God. You see in our child-rearing a particularly feminine power in society that the world does not see. Pray for us, John Paul II. Obtain for us faith to see ourselves and our motherly efforts as fulfilled in Christ, hope that our labors will make a significant contribution to building the Kingdom of God, and love anointed by the Spirit for God and our neighbors, first and foremost those whom we “[take] up in [our] arms . . . [lead] . . . with cords of compassion (Hos 11:1, 3-4).