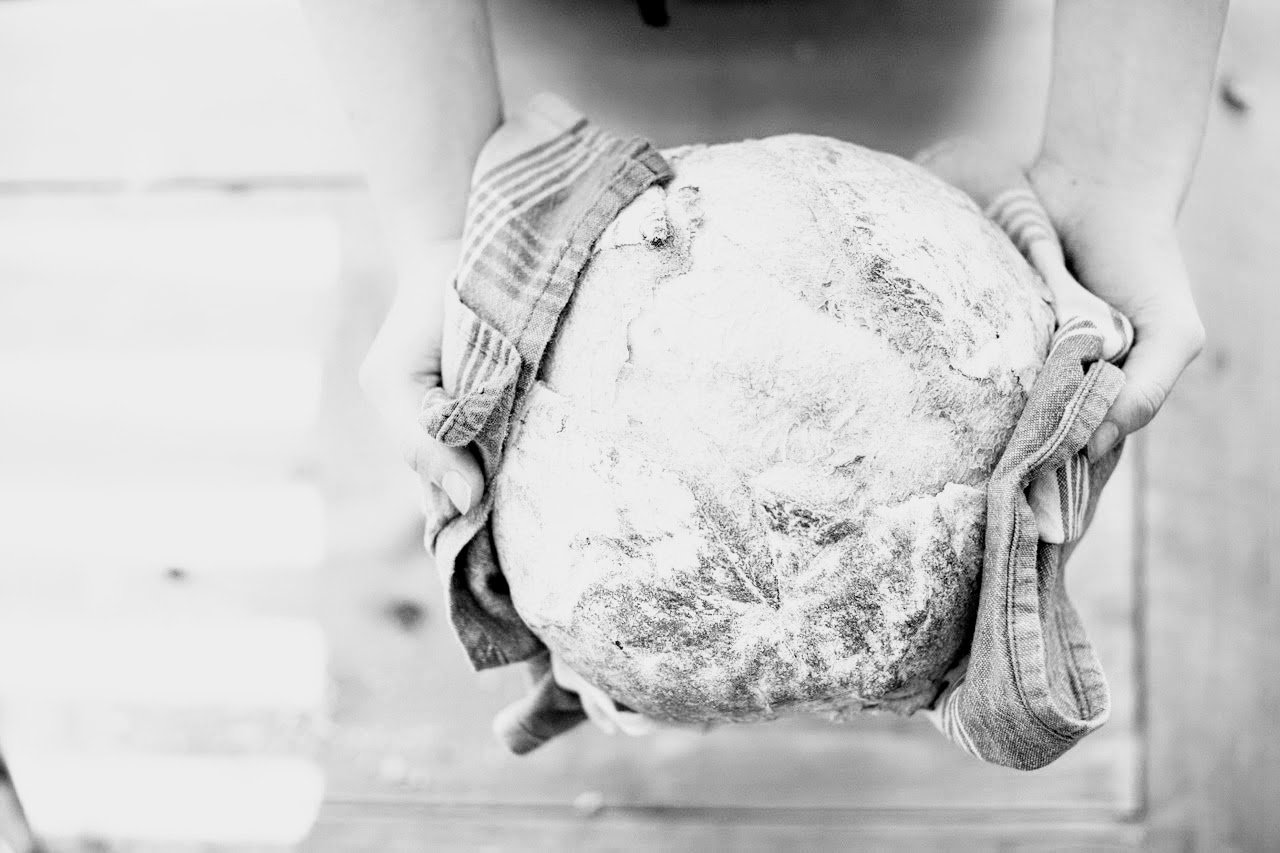 When the wine ran short, the mother of Jesus said to him, “They have no wine.” And Jesus said to her,”Woman, how does your concern affect me? My hour has not yet come.” His mother said to the servers, “Do whatever he tells you.” Now there were six stone water jars there for Jewish ceremonial washings, each holding twenty to thirty gallons. Jesus told them, “Fill the jars with water.” So they filled them to the brim. Then he told them, “Draw some out now and take it to the headwaiter.” So they took it.  And when the headwaiter tasted the water that had become wine, without knowing where it came from – although the servers who had drawn the water knew – the headwaiter called the bridegroom and said to him, “Everyone serves good wine first, and then when people have drunk freely, an inferior one; but you have kept the good wine until now.” Jesus did this as the beginning of his signs at Cana in Galilee and so revealed his glory, and his disciples began to believe in him (John 2:2-11).

Today, the gospel tells us about Christ’s first miracle, destined, just like the Epiphany, to reveal to us the truth of Christ as the Son of God. This reading is unique in that it is one of the few times we hear the words of Mary to her son.  We see her in her maternal function as mediatrix of all graces. She is not deterred by his response, but rather she encourages the servants to do whatever Jesus says; and then his public ministry begins with the changing of water into wine. Mary is still beside him today. She stands beside us with the same gentle voice and beautiful and patient direction. Her advice to us is the same as it was to the servants: “Do whatever he tells you.”

As mothers we can learn so much from her intercession and trust. Often all we can do is pray for our children and hope that they hear and obey the Lord. Let Mary prompt you to obey the words of her son. Place your children, their futures, their pain and suffering, as well as their hope and potential, under the mantle of our ever-present, ever-interceding Blessed Mother. The miracle of the water into wine is only the beginning. Just as the wine turns into the Precious Blood in the Eucharist, so too can Christ take us in our wretchedness and transform us, so that we may live in his presence forever.

PRAYER: Thank you Lord for the gift of your Mother and for her example of intercession and obedience. May I always find my refuge in her mantle and follow her prompting to do whatever you ask of me. May I also entrust my children to her care and offer them to you for any and all work you have for them and for the kingdom of God. Amen.